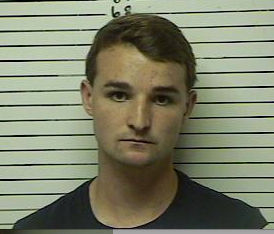 Alan Hruby, in  photo taken upon booking at the Stephens County Jail on Monday. 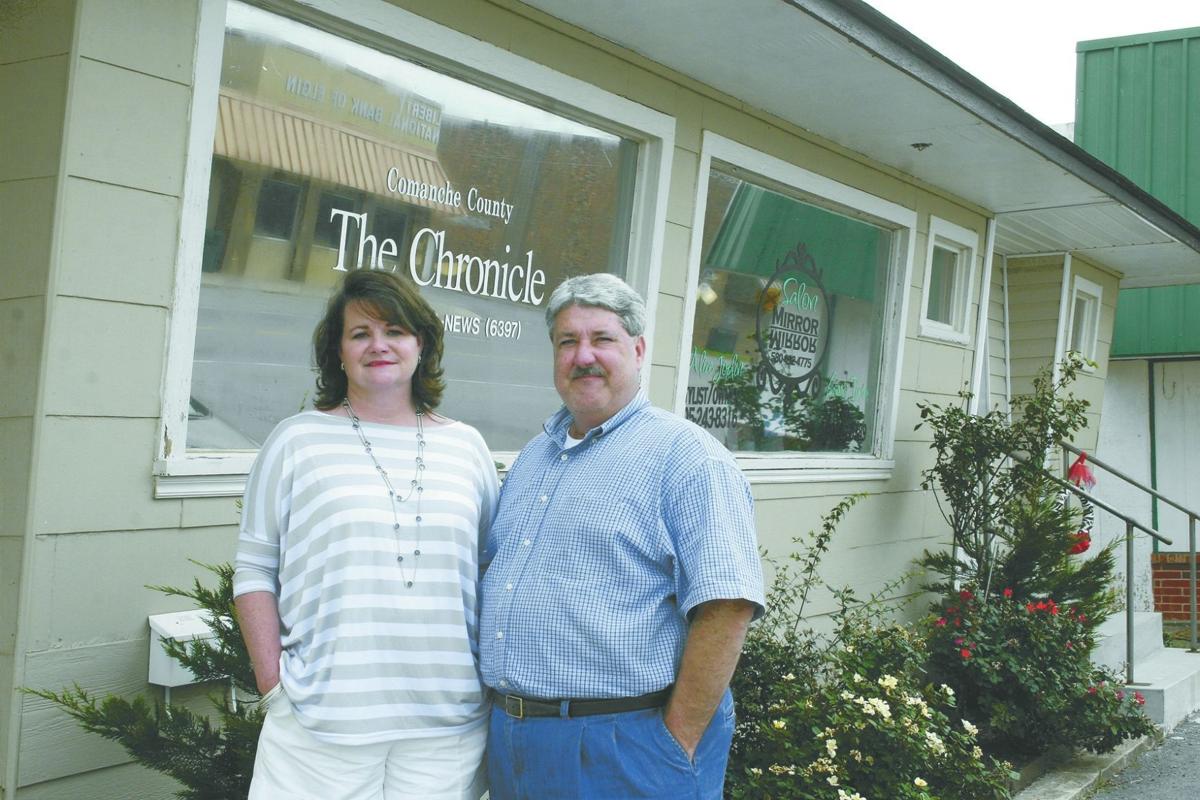 Tinker and John Hruby in front of the Comanche County Chronicle, a weekly newspaper in Elgin, Okla.

Alan Hruby, in  photo taken upon booking at the Stephens County Jail on Monday.

Tinker and John Hruby in front of the Comanche County Chronicle, a weekly newspaper in Elgin, Okla.

DUNCAN, Okla. – Police said today a Duncan teenager has confessed to killing his mother, father and teenage sister inside the family home last Thursday in a triple-murder that has rattled this small Oklahoma town.

Police Chief Danny Ford said Alan Hruby, 19, a freshman at the University of Oklahoma, admitted to the shooting deaths just before midnight Tuesday, only hours after authorities had named him as the only suspect in the case.

Hruby has been in custody at the Stephens County Jail since Monday, when the bodies of the victims were discovered by a housekeeper, who notified police and Hruby.

Shot to death were his father, John Hruby, 50, a well-known Oklahoma newspaper publisher; his mother, Katherine “Tinker” Hruby, 48, and his sister, Katherine, 17, a high school junior.

Ford said he was relieved at the sudden turn of events.

“When you have this community, you feel responsible, you take it personal,” said the police chief. “They’re not all like this.”

Alan Hruby returned home from the university in Norman on Monday morning. Authorities took him to station, where he was informed of the deaths of his parents and sister by a police chaplain. Ford said he appeared distraught by the news, “crying and wailing” before calming down.

He was later booked into the local jail on an unrelated fraudulent check charge, pending further investigation into the triple murders.

Tuesday night Ford identified the young Hruby as the only suspect in the investigation. Authorities were considering “no one other than him,” said Ford, though no charges had been filed.

Details for this story were provided by the Duncan, Okla., Banner.

Police say the son of a murdered newspaper publisher is their only suspect in an investigation into the murder of the publisher, his wife and their daughter.

The publisher of a weekly newspaper, his wife and teenager daughter were shot to death in their Duncan, Okla., home.

Prosecutors say a teenager owed a loan shark $3,000 and killed his parents and sister believing he would inherit the family fortune.

Alan J. Hruby shocked the small, sleepy town of Duncan, Oklahoma late last year when, according to police, he shot and killed his parents and …

MOULTRIE [mdash]Sergio Perez Martinez, 62, of Moultrie, passed away on Wednesday, May 5, 2021. Arrangements have been entrusted to Baker Funeral Home.

ALBANY [mdash]Barbara Faye Sanders,86, of Albany, passed away on Friday, May 7, 2021 at her home. Arrangements have been entrusted to Baker Funeral Home.

MOULTRIE [mdash]Mrs. Jerlene Madison Sutton was born May 22, 1931 in Worth County, Georgia the daughter of the late Jim Arthur Madison and the late Carrie Mae Morgan Madison. She departed this life on May 3, 2021 at her residence surrounded by family. The Homegoing Celebration for Mrs. Jerle…