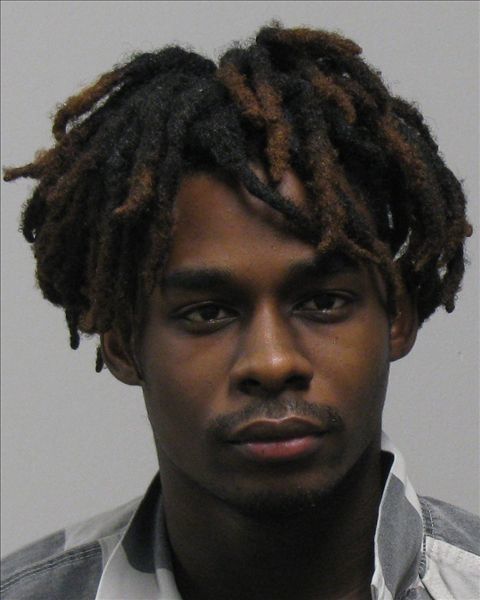 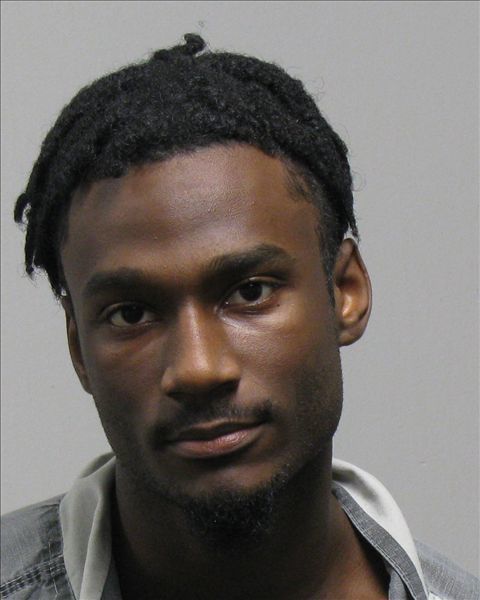 TIFTON — Tift County Sheriffs’ Office investigators arrested two men in connection to multiple complaints from the area of Highway 125 South, according to a press release from the TCSO.

Tuff and Mims each face multiple charges from six separate incidents, according to the release.

Mims has been charged with two counts of theft by taking motor vehicle, one count of second degree burglary, one count of possession of a firearm during the commission of a crime, and one count of obstruction of an officer.

The investigation is ongoing and additional warrants may follow, according to the release.

“With the upcoming holiday season at hand, Sheriff Scarborough hopes everyone will safeguard their home and vehicles by locking their doors and keeping an eye out for any suspicious activity.”

Anyone with additional information regarding these or any other thefts is urged to contact the Tift County Sheriff’s Office at 229-388-6020.