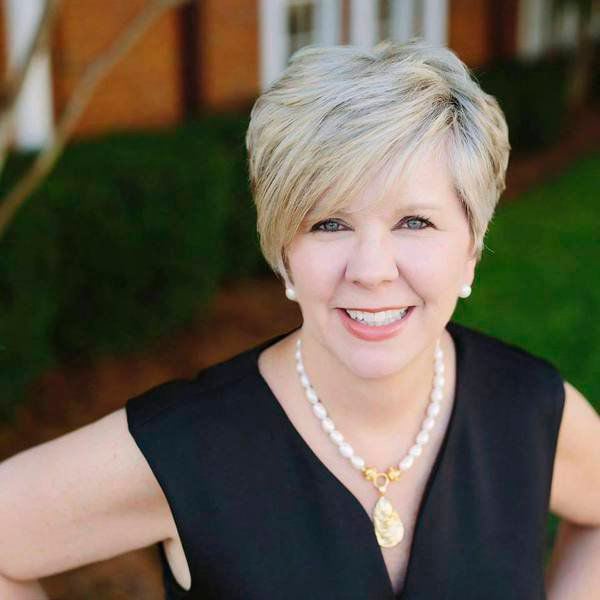 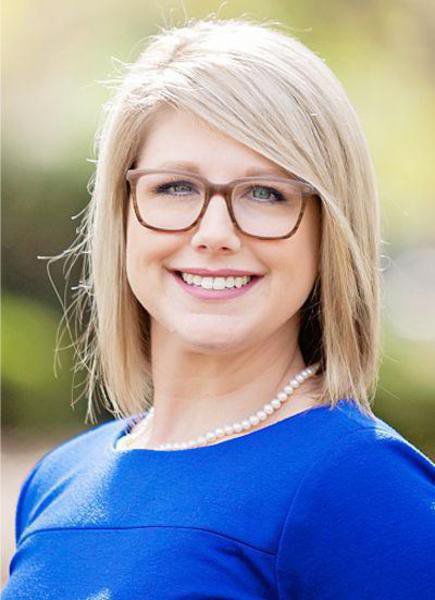 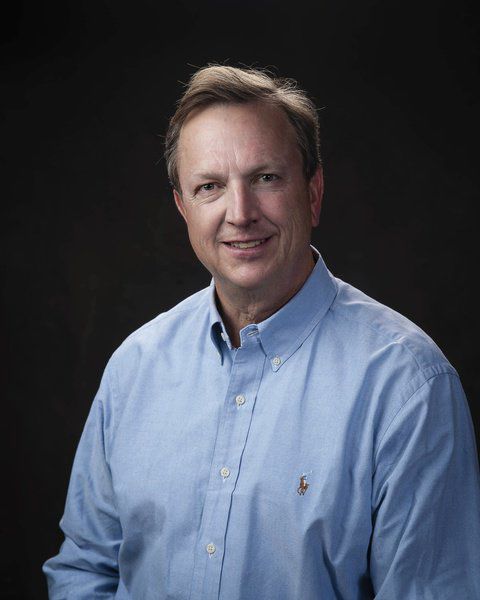 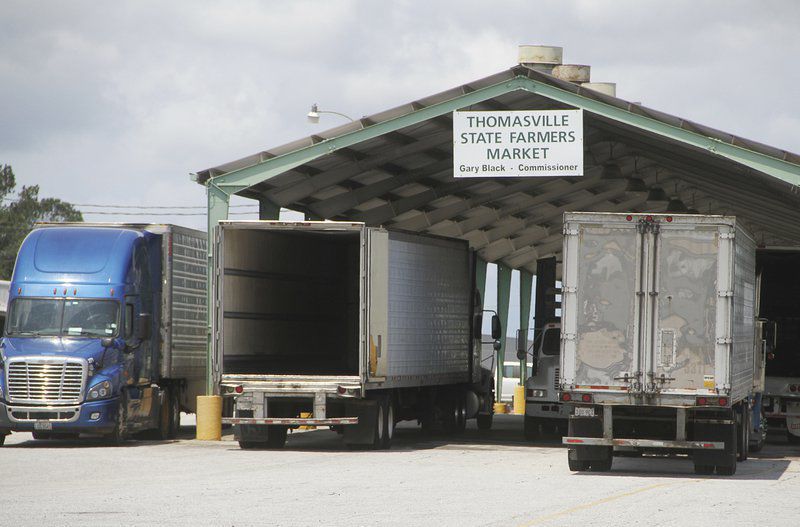 Pat Donahue/Times-EnterpriseThe Thomasville state farmers' market is one of five the Georgia Department of Agriculture has proposed to close.

Pat Donahue/Times-EnterpriseThe Thomasville state farmers' market is one of five the Georgia Department of Agriculture has proposed to close.

THOMASVILLE — It came as a shock this week that the Thomasville farmers market is among the Georgia farmers markets apparently doomed as a result of a state budget shortfall caused by the COVID-19 pandemic.

"The Department of Agriculture did include the Thomasville farmers market on its list of possible closures," said District 173 state Rep. Darlene Taylor. "However, it is only one of many options for their budget. We will evaluate that option along with all options. The farmers market is important to our community and that of all South Georgia, and that will be taken into account."

Cindy Lewis and her husband, Tony, own Lewis Produce, a family retail/wholesale business that has operated at the farmer market for 75 years.

The possible closing announcement came as a surprise Wednesday to Cindy Lewis. She said the business recently entered a yearlong agreement with the state to lease the business' housing for a year.

"If they were going to start shutting down markets, I can't believe they would shut down the Thomasville market," Lewis said. "It's the season right now when all the produce is coming in."

Another wholesale produce business and a restaurant are on farmers market property.

"The state of Georgia has money coming in from all this rent out here," Lewis said.

"Due to the loss of revenue caused by the COVID-19 pandemic, the budget process is going to be very difficult this year," said Taylor, a Thomasville Republican. "Various Senate committees are meeting this week and next to review budget proposals and adjustments as presented by state agencies. These are the agency suggestions. No decisions have been made and will not be made until the full General Assembly — House and Senate — review all of the recommendations and suggestions, and we are able to make the best decisions for all Georgians."

Council member Jay Flowers remembers his first trip to the farmers market with his father to watch produce auctions.

"My grandfather was W.J. Powell, and his business would buy from local farmers as crops were harvested. I remember trucks pulling through, a lot of men moving around with hampers filled with vegetables and a loud man standing on a podium directing traffic. It was fascinating to a little boy," Flowers said.

He recalled Rose Festival Parade floats being decorated under the cover of the market shed and how he and his older siblings or friends watched as the final touches were put on the crepe paper-covered trailers in a party atmosphere of work.

"My mother always loved Lewis Produce," Flowers said. "They have always sold the best vegetables in the area."

Agriculture is the leading economic engine of Thomas County and Southwest Georgia, he added.

The word "closing" is becoming more prevalent than ever before, said Andrea Collins, Thomasville-Thomas County Chamber of Commerce executive director.

"It's a tough pill to swallow," Collins said. "The nostalgia of a local farmers market brings back childhood memories I hope my daughter can experience, as well."

She said the community must stay focused on opportunities, not threats.

"We are Thomasville, and whatever may come our way, we will overcome,” Collins said.

Shelley Zorn, Thomasville Payroll Development Authority executive director, does not want the farmers market to close and described the farmers market Smith Avenue site as a prime location — close to downtown, the new Marriott hotel and a planned new distillery.

"If the state sold the property, there could be a great opportunity there for an upscale development for the right developer/investor," Zorn said.

Taylor acknowledged the difficult times and that the state Constitution requires the General Assembly adopt a balanced budget.

"The state cannot spend more than the revenue it has," she said. "During these difficult times, we will need to work together. I often quote President Dwight Eisenhower:  “ ' … our problem is not our strength today; it is the necessity of action today to ensure our strength tomorrow.' ”