Cold? Flu? COVID? How to tell the difference 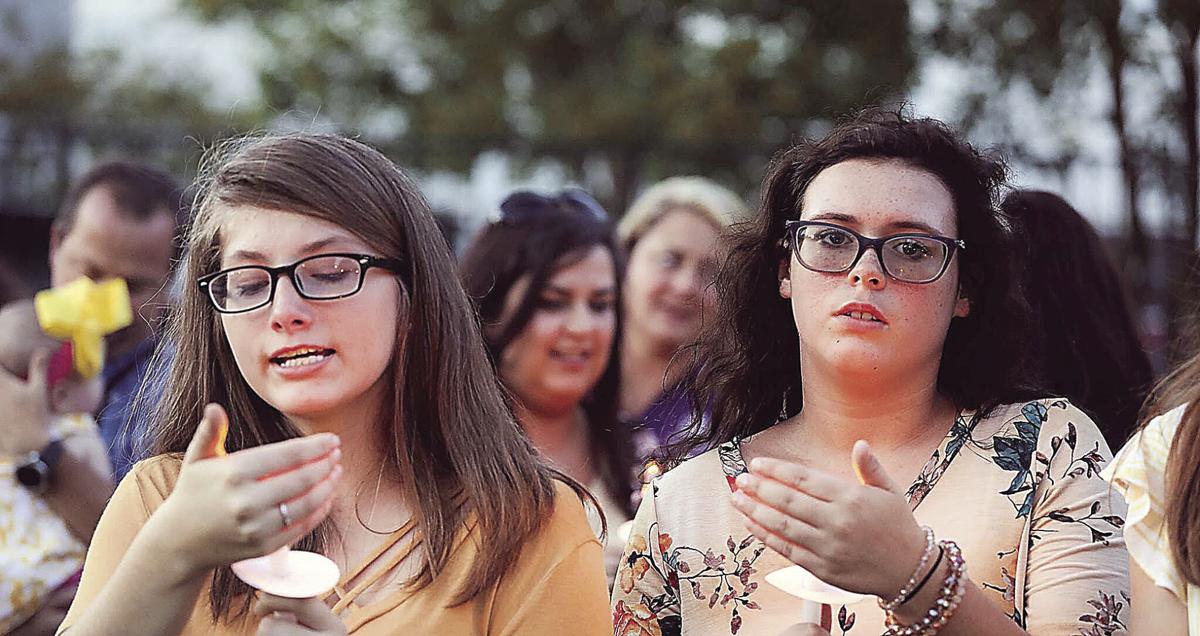 A candlelight vigil was held Monday evening on the Courthouse Square to draw attention to suicide and suicide prevention efforts. 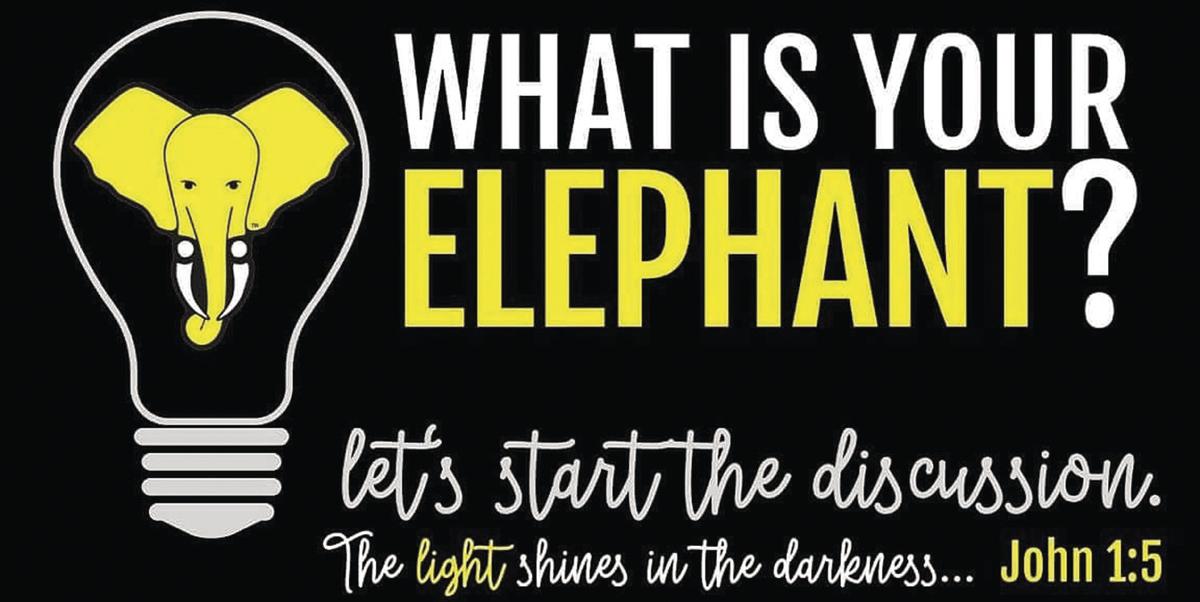 The Yellow Elephant is a Moultrie group that hopes to encourage difficult conversations, such as about suicide or mental illness. Visit their website at theyellowelephant.org.

A candlelight vigil was held Monday evening on the Courthouse Square to draw attention to suicide and suicide prevention efforts.

The Yellow Elephant is a Moultrie group that hopes to encourage difficult conversations, such as about suicide or mental illness. Visit their website at theyellowelephant.org.

MOULTRIE, Ga. — If there was an elephant in the room, would you talk about it?

The cliche about refusing to discuss a problem so big everyone can see it is one of the roots for The Yellow Elephant, an organization dedicated to encouraging conversations about mental illness.

Michelle Cope of Moultrie founded The Yellow Elephant. She tells the story on the group’s website, theyellowelephant.org.

“In 2012 my best friend ended her life,” Cope wrote. “Before her death, her family and friends were at a loss of what to do. There was and still is such a stigma about mental illness. We did the best we could at trying to protect her but our hands were really tied. Fast forward to fall of 2015, I was sitting in the Walmart parking lot thinking about my best friend and her love for elephants that not many knew about. She had an elephant in her room that was broken a few days before her death. This spoke to me that day.”

Cope designed a yellow elephant with intent that it be a decal so people would see it and know it’s OK to talk about problems and seek help.

“I needed and wanted a 10-year-old to be able to understand the concept,” she wrote. “Why a 10-year-old? Because that is the youngest age in statistics of suicide in the United States.”

In addition to being one of her friend’s interests, the elephant refers to “the elephant in the room,” the stigma that prevents important discussions with loved ones. It’s yellow in reference to the color from a light bulb, which itself refers to John 1:15: “The light shines in the darkness but the darkness has not overcome it.”

And the elephant’s tusks are semicolons — because your story isn’t over yet.

C.A. Gray will distribute elephant decals and cards with hotline numbers on them to students today.

Trina and Donnie Eubanks prayed over the event. The band 4 after 5 played at the end.