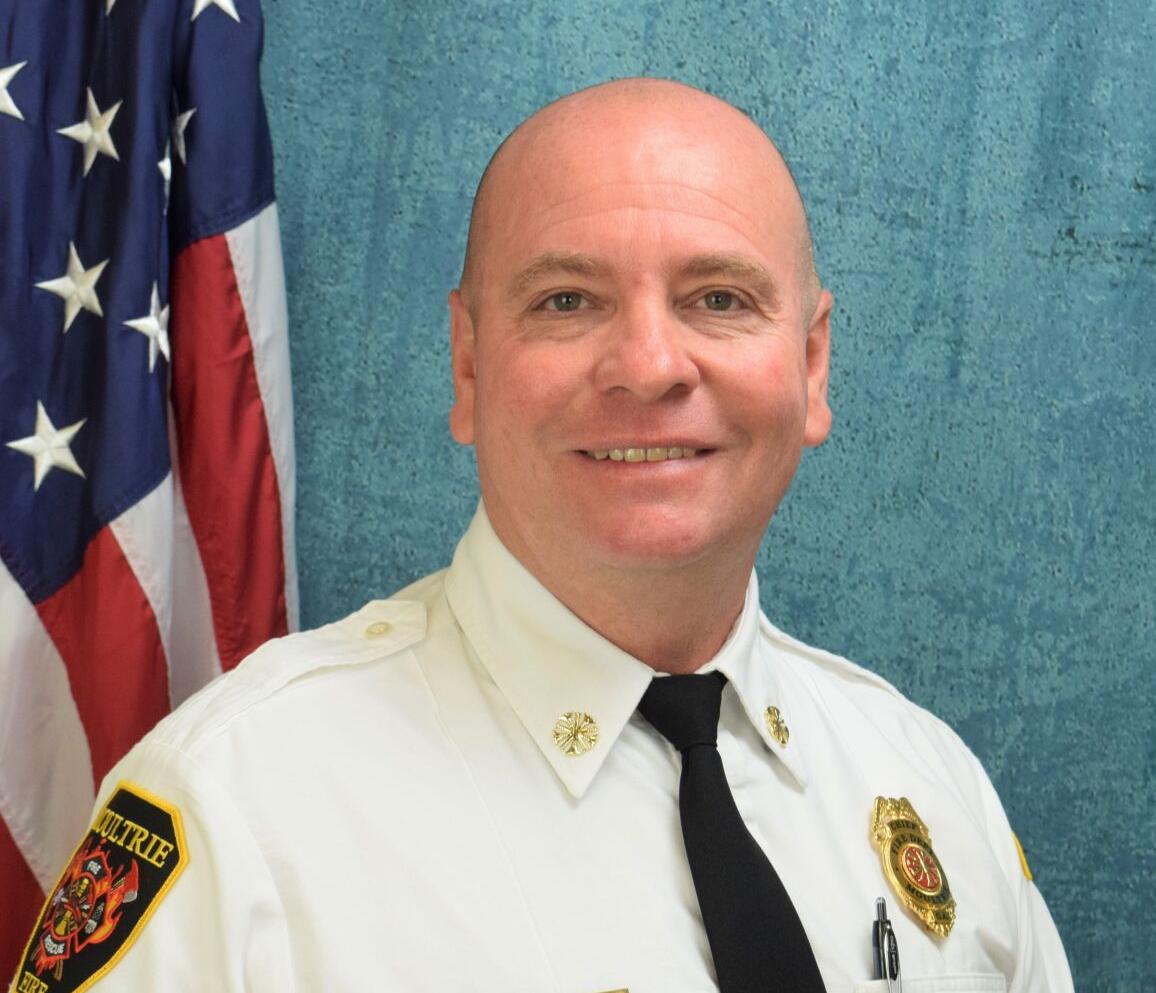 Chad Kilgore served as interim fire chief since June 2020 and has been named to the position permanently. 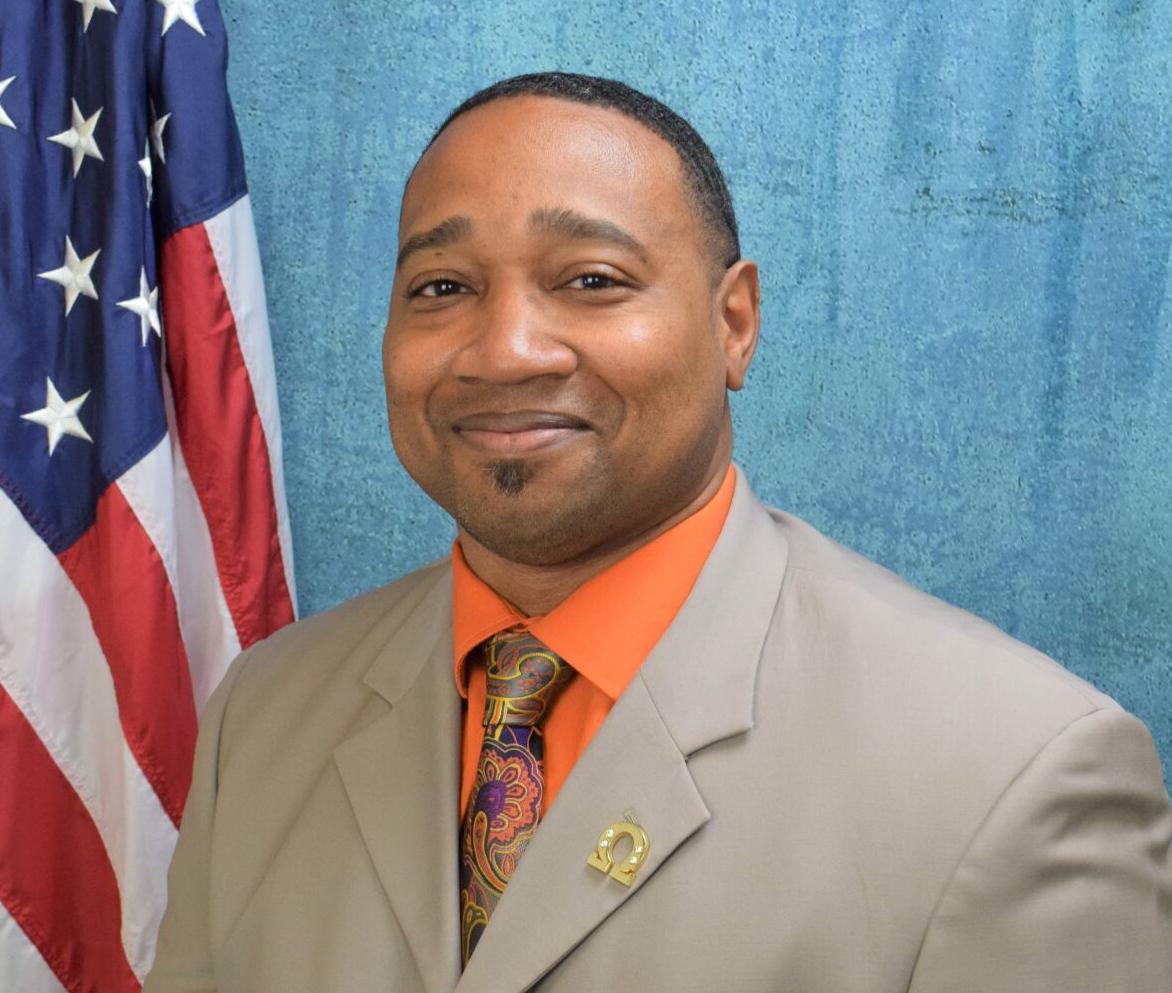 Chad Kilgore served as interim fire chief since June 2020 and has been named to the position permanently.

Kilgore has been serving as interim fire chief since the resignation of Chief Jeff Thibodeau last June. The assistant chief’s position has been vacant since Assistant Chief Lamar Plymel retired in December 2019.

Kilgore began his career with the Moultrie Fire Department in May of 2003 as a firefighter. Since that time, he has advanced to relief driver, sergeant, lieutenant, battalion chief, interim fire chief, and now fire chief. Kilgore is a Moultrie native, a graduate of Colquitt County High School, and a member of Autreyville Baptist Church, where he and his wife Brandi and daughters Avery and Rylee are active.

"Chief Kilgore was the unanimous recommendation of the chief's panel convened by Mr. Freddie Broome, director of diversity and inclusion with the Georgia Municipal Association," said City Manager Pete Dillard. Dillard and the city’s director of human resources concurred with the recommendation and selected Kilgore.

Since becoming interim chief, Kilgore has hired ten new firefighters, promoted five, and created a fitness course designed to improve fire personnel's overall health and wellness, according to a press release from the city. As chief, Kilgore hopes to build a new fire station with SPLOST funding and work towards building a training facility to assist in bringing Moultrie's ISO rating to a 2, which will benefit the citizens of Moultrie by lowering property taxes.

One of Kilgore's first tasks as chief was to hire an assistant chief.

"Tyshon Reed brings a great deal of experience and proven leadership among his peers at the Valdosta Fire Department," Kilgore said.

Kilgore and Reed graduated together from Colquitt County High School in 1998.

Reed began his career with the Valdosta Fire Department in 2009. He said he is excited to be back in Moultrie with his family.

"We are very family-oriented," said Reed.

Reed was a Packer football player and said he has dreamed of seeing his son play on the same field as he did.

"I am big on morale and want to help build it in the department," he said.

Reed began work on Monday, May 3.

Both Kilgore and Reed can be contacted at Fire Station 1 located in City Hall or by calling 985-1805.

MOULTRIE [mdash]Sergio Perez Martinez, 62, of Moultrie, passed away on Wednesday, May 5, 2021. Arrangements have been entrusted to Baker Funeral Home.

ALBANY [mdash]Barbara Faye Sanders,86, of Albany, passed away on Friday, May 7, 2021 at her home. Arrangements have been entrusted to Baker Funeral Home.

MOULTRIE [mdash]Mrs. Jerlene Madison Sutton was born May 22, 1931 in Worth County, Georgia the daughter of the late Jim Arthur Madison and the late Carrie Mae Morgan Madison. She departed this life on May 3, 2021 at her residence surrounded by family. The Homegoing Celebration for Mrs. Jerle…