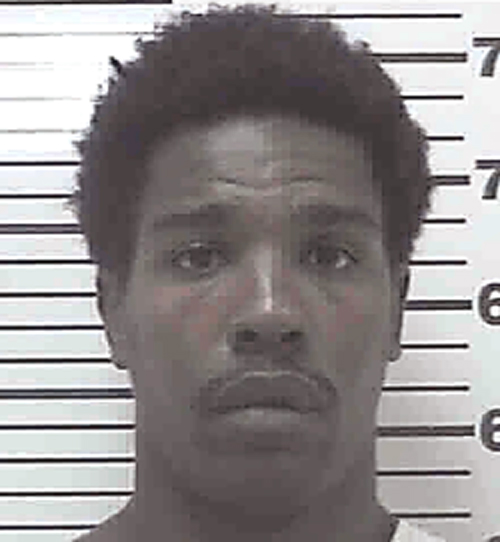 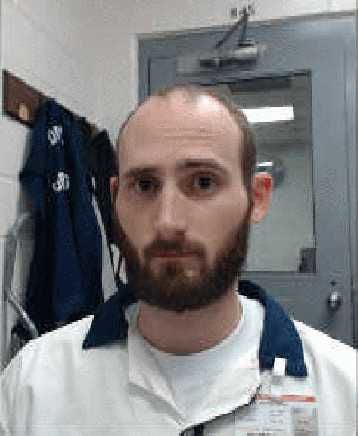 MOULTRIE, Ga. — In the last 20 years, Colquitt County has been the scene of two mass murders, with five people killed in each of the incidents.

Last month, Colquitt County Superior Court denied a motion for a new trial for a man convicted in one of the cases and set a hearing date on a similar request from the man convicted in the other.

Alexander Woods III was the only one of three suspects to stand trial in the Nov. 8, 2004, slayings of Betty Faye Watts, 50; Katrina Darlene “Tina” Watts Resendez, 29; Juan Carlos Resendez, 3; Liliana Alegria Aguilar, 30; and 24-year-old Jaime Cruze Resendez. Four of them represented three generations of the same family, and Aguilar was their housekeeper.

Jerry Johnny Thompson, who pleaded guilty in 2011 and testified against Woods at his trial in May 2013, said he had sent Woods and Anthony Davis to Jaime Resendez’s house to get him to call a marijuana supplier to whom he said Resendez owed $189,000. Instead, Davis urgently called Thompson to come to Resendez’s residence on the Adel Highway, and when Thompson arrived he found the family already dead and Woods looking for money, according to Thompson’s testimony.

Thompson was sentenced to five concurrent life sentences after testifying in Woods’ trial in May 2013, but he was already serving a 20-year sentence in federal prison on drug charges.

Davis was found shot to death in Lowndes County in January 2005.

Woods was convicted on 15 counts and sentenced to five consecutive life terms.

In his motion for new trial, Woods made five arguments, but the court found only one of them to have some validity.

Woods’ motion argues the trial court should have vacated some of the charges when they merged with other, more serious charges. Specifically, he was convicted of malice murder, felony murder and aggravated assault against the same victims.

“Due to new law, the court now finds that this was in error,” the order from Senior Judge E. Tracy Moulton reads. He ordered that four of the felony murder counts be vacated and the five aggravated assault cases should be merged into the counts of malice murder.

“A new amended sentence shall be prepared by the District Attorney and submitted to the court for signature,” Moulton ordered. “The sentence of five consecutive life sentences shall remain the same.”

Moulton ruled against Woods’ other allegations, including that there was insufficient evidence to support the testimony of his co-defendant, Thompson. While the judge’s order did indicate some of the corroboration was slight, it was still enough to meet the legal requirements.

An example cited by the judge was Thompson’s testimony that he saw Woods take a necklace off Jaime Resendez’s body. Another witness, Devincint Douglas Sr., testified that Woods told him to call Woods’ girlfriend and tell her to get rid of the necklace because “that was all they had on him.”

Other allegations were also not supported, the judge said:

• Woods argued his right to be present during proceedings was violated when the judge and attorneys dismissed a potential juror in Woods’ absence. In fact, Moulton said, the potential juror hadn’t received a summons, saw his name in a published jury list and showed up to see if he had indeed been summoned for duty. The judge and attorneys determined he was not on the jury list and he was sent home. Citing the case Gillespie v. State, Moulton said, “… The constitutional right to be present at trial does not extend to situations where the defendant’s presence would be useless, for example during bench conferences dealing with logistical or procedural matters or questions of law about which a defendant presumably has no knowledge.”

• Woods argued the court erred by giving the jury instruction of conspiracy at the conclusion of the trial. Moulton disagreed.

• Woods said his counsel was not effective in nine different ways. Moulton cited a two-prong test established in Strickland v. Washington: The defendant must show his attorney was deficient, and he must also show a reasonable probability that the outcome would have been different but for the deficiency of the counsel. The judge said Woods failed to prove the second part of that test.

Moulton signed his order Jan. 16, and it was filed at the Colquitt County Clerk of Superior Court’s office Jan. 24.

In the other case, Jeffrey Peacock has submitted a second request for a new trial following his conviction last year. A hearing on the motion is set for March 23 at the Colquitt County Courthouse Annex.

Peacock was sentenced to five consecutive life sentences without the possibility of parole, plus 20 years for other offenses during the same incident.

His attorneys immediately filed a motion for a new trial, saying that officers searched Peacock’s vehicle while it was outside the area covered by their search warrant. Hardy had repeatedly ruled the evidence obtained from the truck was admissible.

Hardy held a hearing on the motion Nov. 12 but has not issued a ruling.

Less than a week after that hearing, though, Peacock amended his request for a new trial. While it incorporates everything his attorneys had alleged in earlier motions, it also claims:

• Peacock says he did not knowingly, intelligently and voluntarily waive his right to a jury trial.

• Evidence was insufficient to sustain his conviction on the 14 counts on which he was convicted.

• The verdict was contrary to the evidence and principles of justice and equity.

Hardy ordered a hearing on Peacock’s request for March 23.