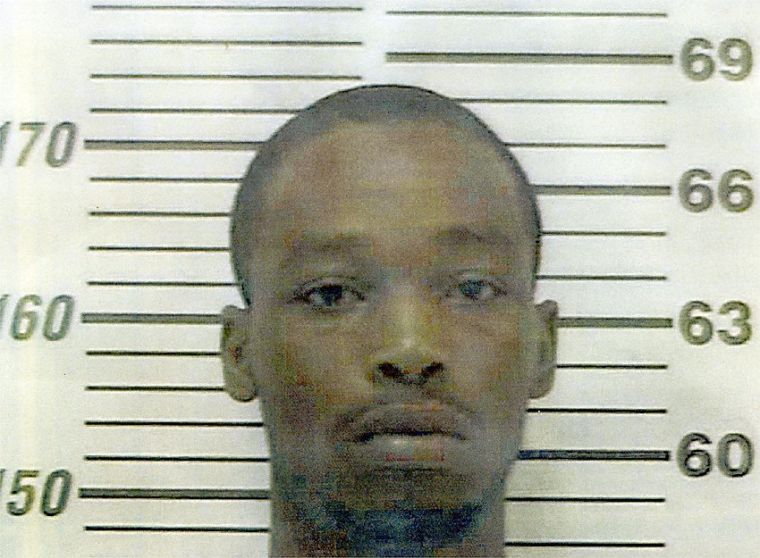 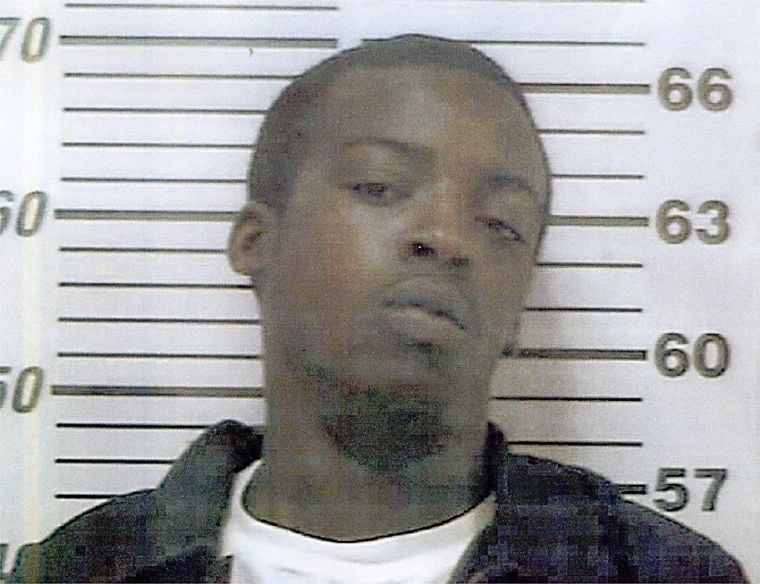 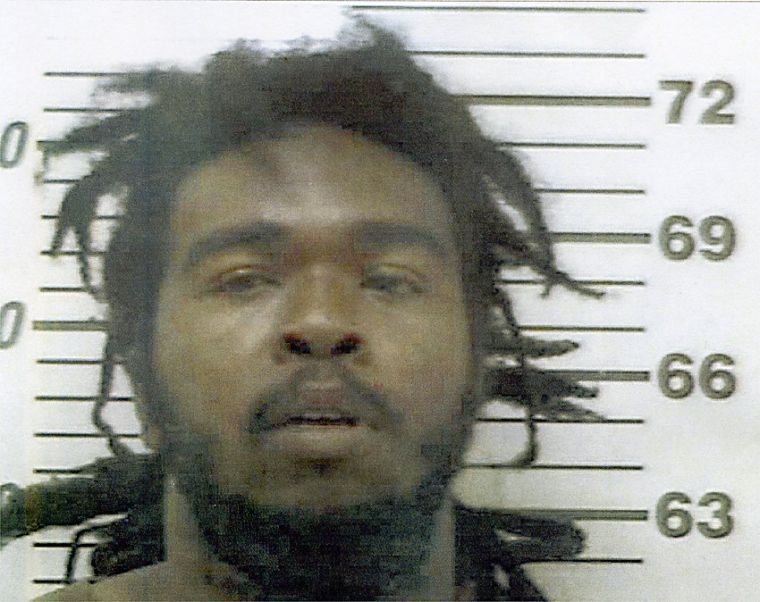 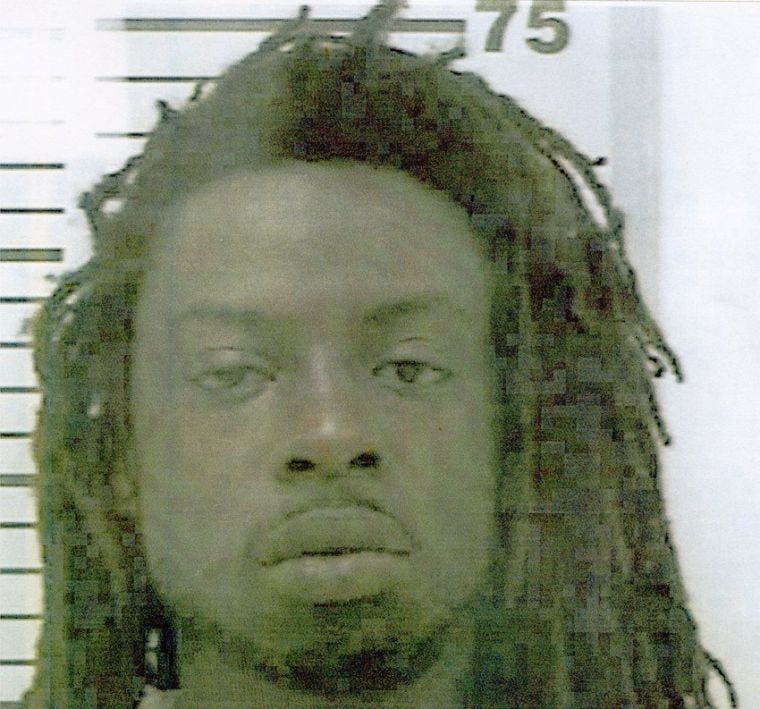 Law enforcement agencies said there is a connection between a July 2 slaying and a Tuesday home invasion in which a Moultrie man was shot six times.

Multiple suspects have been arrested in both incidents, including a 14-year-old juvenile, and more suspects could be identified as the investigations continue.

Two men and a juvenile have been charged in the July 2 fatal shooting of Alvin Hunt Jr.

The three men and the juvenile have been charged with murder in the case.

Hunt, 26, of 1519 Sylvester Drive, was struck by at least one bullet while he was outside Shy Manor Terrace Apartments in Northwest Moultrie on the night of July 2.

At the time of the shooting, police said that Hunt was at the apartment complex to visit friends. He was approached by several people and several shots were fired.

On Thursday, Steve Turner, special agent in charge of the Georgia Bureau of Investigation’s Thomasville office, said that the agency is not releasing details of a possible motive in the slaying.  No weapons had been recovered as of Thursday afternoon.

Fuller and the juvenile were arrested Wednesday night in Moultrie, Turner said.

Daniels was arrested at around 12:51 a.m. Wednesday after he tried to elude Colquitt County sheriff’s deputies and was jailed on traffic charges. He later was charged with murder in the slaying of Hunt.

Although the 14-year-old is charged as an adult in the case, Stratman refused to release his identity, which WALB television, citing police sources, reported as Dontavius Jackson.

In addition to the two arrests, officers are seeking additional suspects in the shooting.

“There’s two other warrants pending on that one,” Stratman said. “One of the individuals has pending warrants related to the Shy Manor murder. We’re continuing the investigation.”

Police said that Myers was shot six times with multiple weapons when four people kicked in the door of his 505 11th Court S.E. residence on Tuesday afternoon.

Police said that robbery is the apparent motive behind the break-in.

MOULTRIE [mdash]Juana Carriche-Lucario,72, of Moultrie, died Wednesday, May 27, 2020. Arrangements have been entrusted to Baker Funeral Home.

MOULTRIE [mdash]Mrs. Terah Graham (38) departed from life on Wednesday, May 20, 2020, at Phoebe Putney Hospital in Albany Georgia. Funeral Services will be held at 10:00 AM on Friday, May 29, 2020, at Pinecrest Memorial Gardens 2903 South Main Street Moultrie Georgia. Due to the recent COVID…