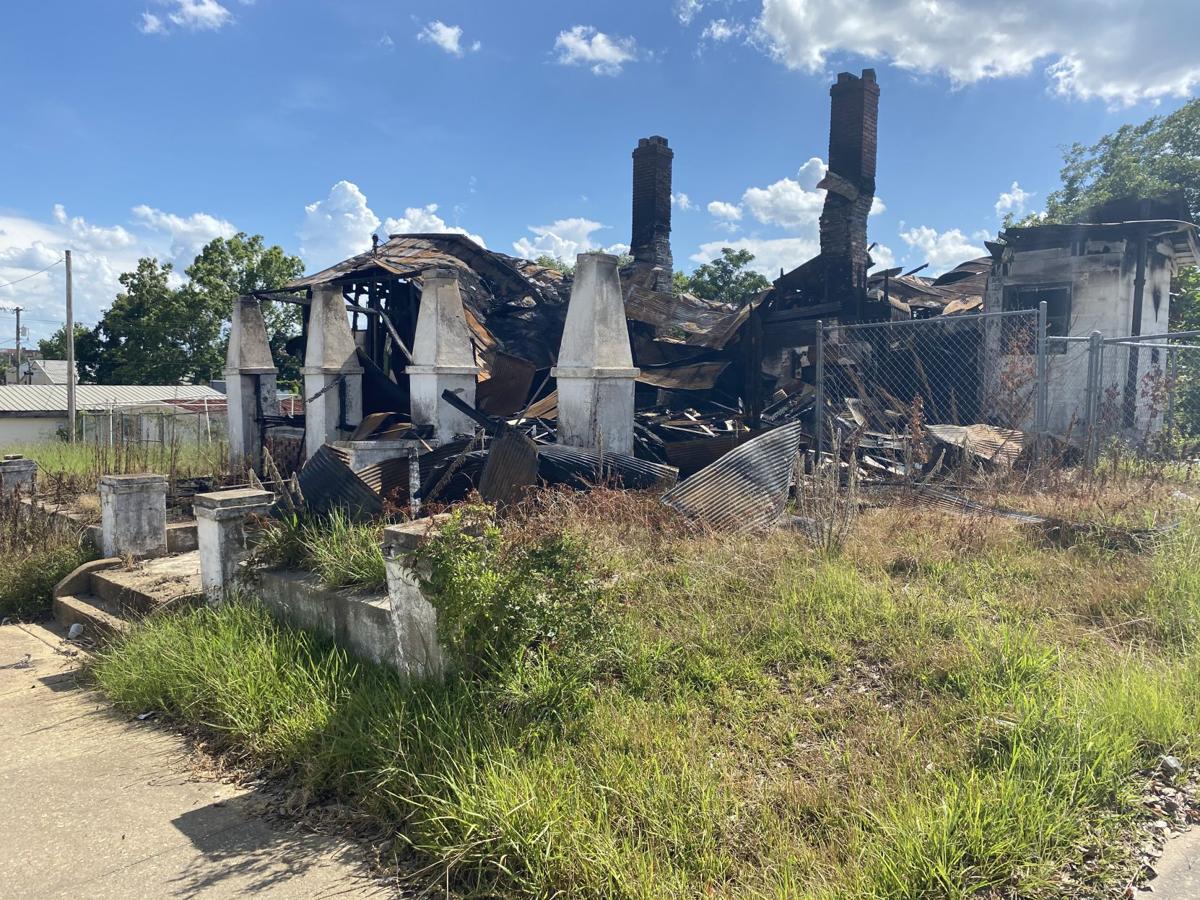 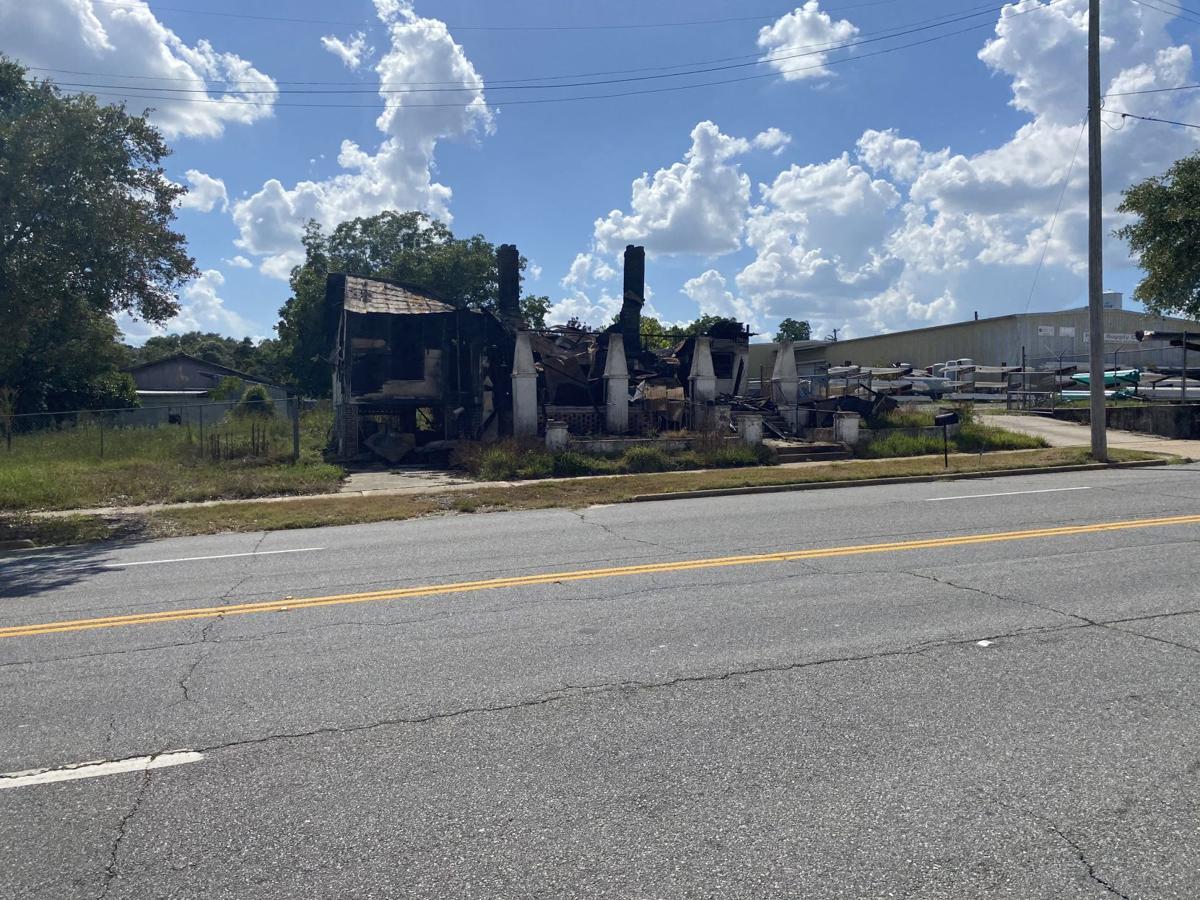 This vacant house at 601 First St. N.E. burned June 22. The cause of the blaze has not been determined.

This vacant house at 601 First St. N.E. burned June 22. The cause of the blaze has not been determined.

The house, located on 601 First Street N.E., was called in at 3:35 a.m. as a fully involved structure fire. Fire trucks arrived on scene shortly after.

Firefighters pulled two attack lines of water to begin a defensive attack as they awaited three more trucks to arrive. Once so, the MFD used a deluge gun to continue the defensive attack which went on for an hour and a half.

The entire home was ravaged and the neighboring property, H and S Supply, received some damage to its PVC pipes.

City Utilities were called to the scene to disconnect electricity in the area as a power line fell because of the fire.

“It was arcing on the ground so we had to get them to cut power,” Brown said.

Firefighters needed to get into the home to begin an investigation, but couldn’t do so through the front door. They ended up entering its northside via H and S Supply’s gate after cutting its master lock.

The investigation, however, yielded nothing.

“Since there was so much damage, we weren’t able to determine the exact cause and origin,” Brown said.

MFD did manage to get in contact with the owner, Richard Alford, but Brown said the building will likely be turned over as blighted property, setting it up to be torn down in the future.