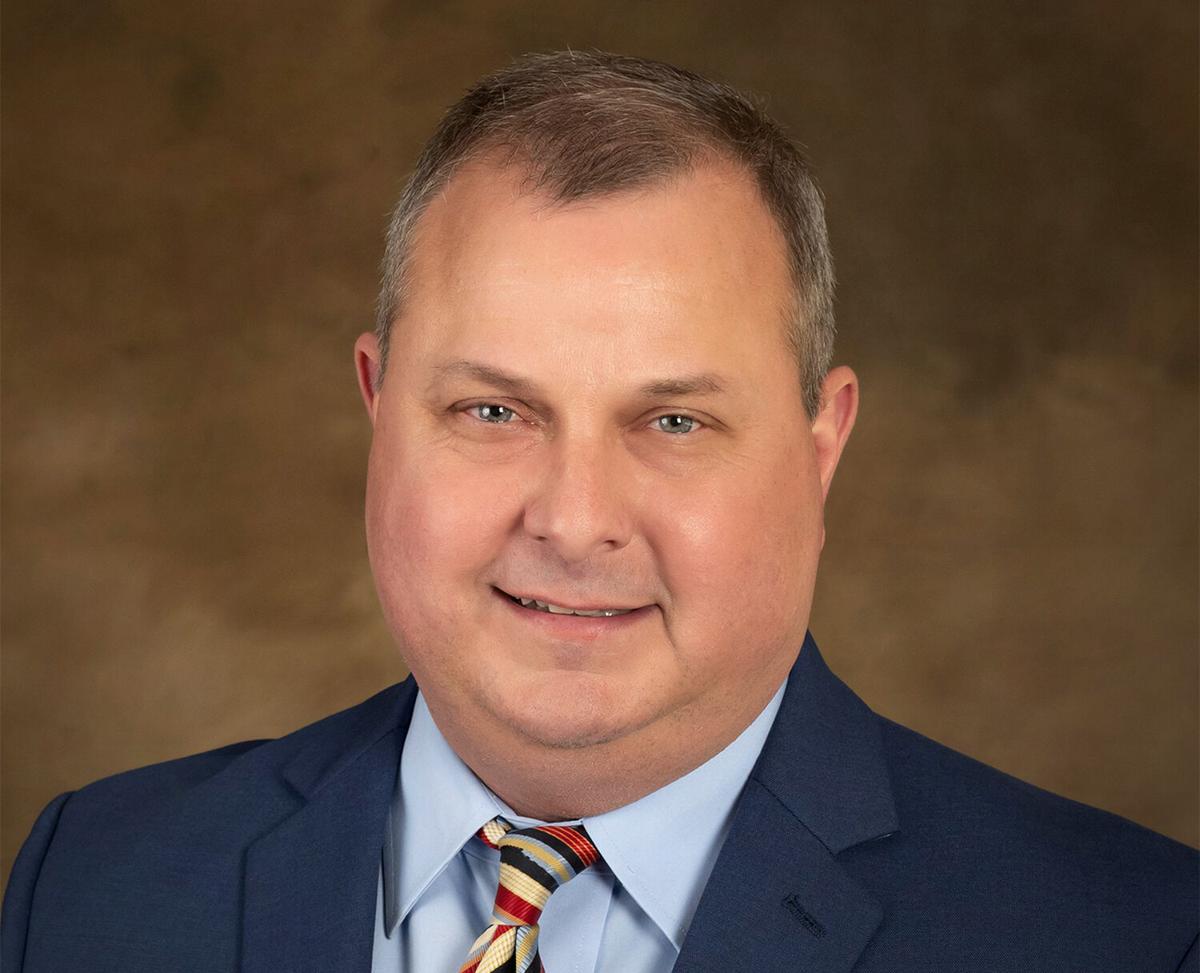 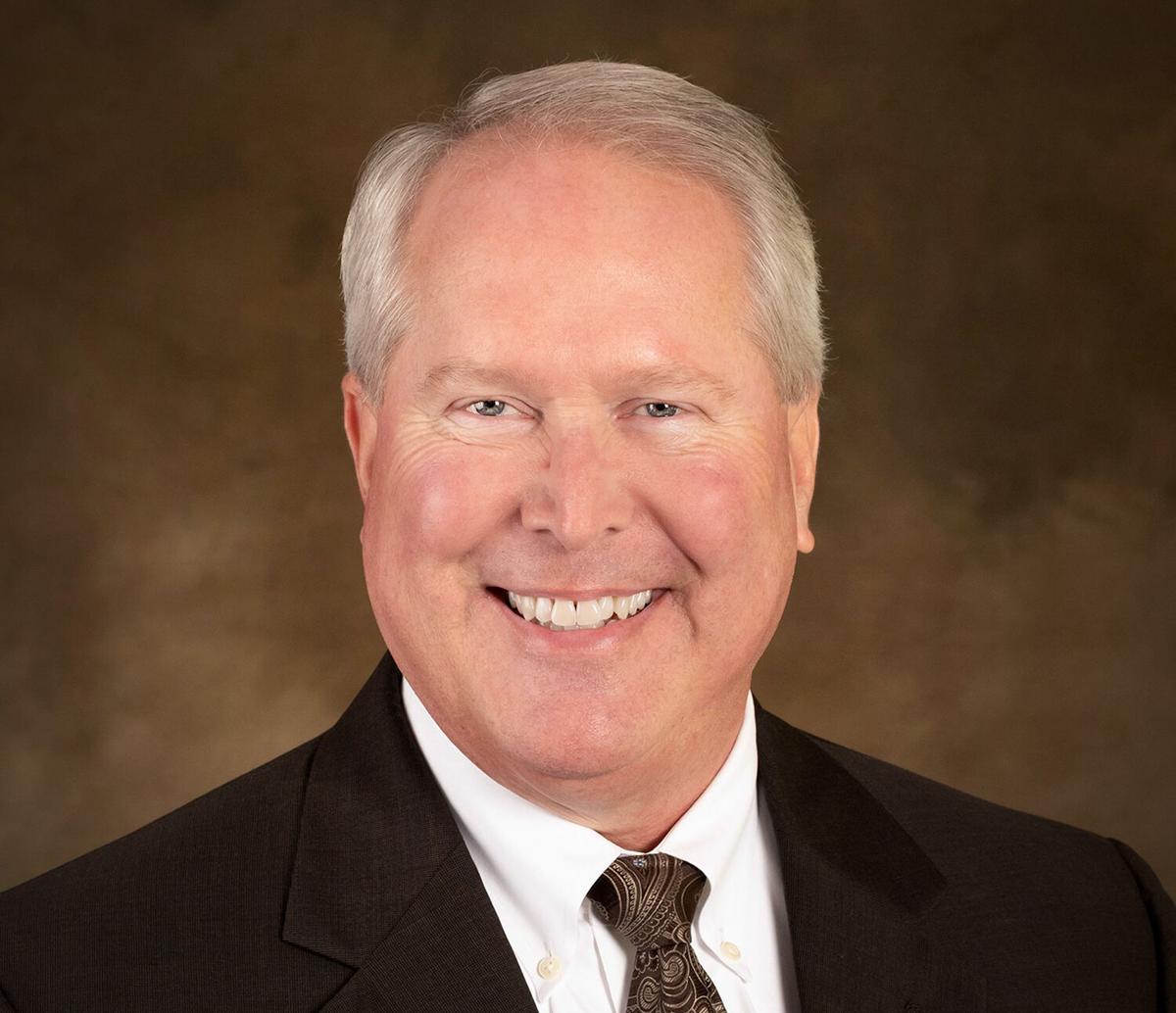 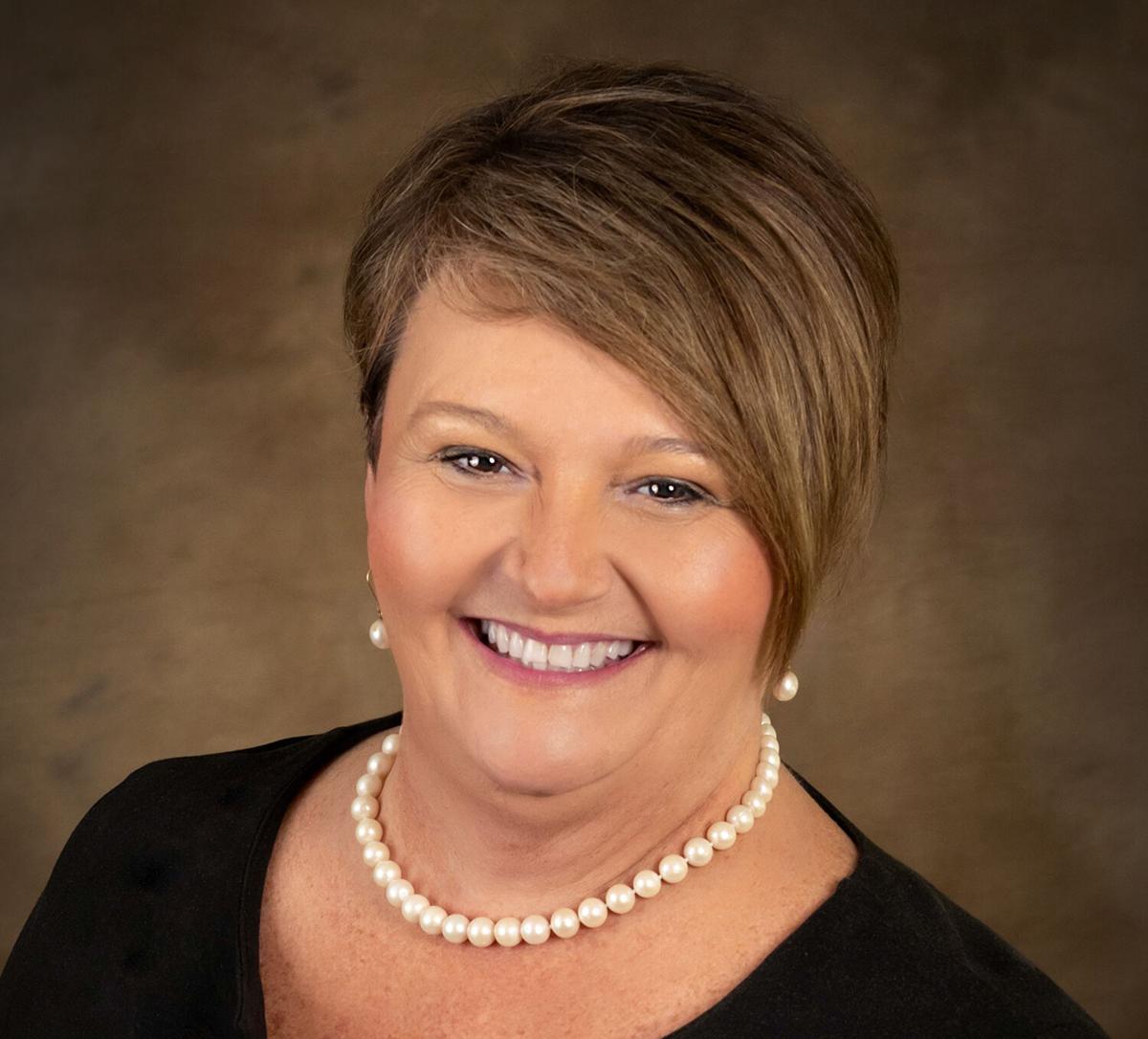 Barry Pollock was promoted to executive vice president for the bank.  Pollock joined the Bank in 2016 and has a career in banking that spans over 28 years.

Commenting on the promotion, Brad E. Barber, president and CEO, stated, “In addition to leading the bank’s Cairo market, Barry will assume key strategic roles for the bank as we continue to grow and expand the bank’s footprint.  As a member of the executive team Barry has successfully implemented strategies resulting in significant growth for the Bank.”

Pollock is a graduate of Pelham High School and holds a BBA from Georgia State University. He is an honor graduate of Georgia Banking School and the National School of Banking.  He has served in numerous leadership roles in several civic organizations throughout his career.

Lee Northcutt was promoted to executive vice president for the bank.  Northcutt joined FNB in 2019 and has a career in banking that spans more than 37 years.

“Lee will assume more strategic roles with FNB in addition to being the chief lending officer for the company,” Barber said. “As a member of the executive team Lee has demonstrated leadership initiatives resulting in significant success for the Bank.”

Northcutt is a graduate of Valdosta High School and holds a BBA from Valdosta State University. He is married to Margaret and they have four children and ten grandchildren.

Lorenda Smith was promoted to senior vice president for the bank.  Smith joined FNB in 2017 and has a career in banking that spans more than 38 years.

“Lorenda brings so much energy, excitement and enthusiasm in her roles as director of marketing and retail banking for FNB,” Barber said. “As a member of the executive team Lorenda has successfully implemented marketing strategies resulting in local and national recognition for the Bank.”

Smith will continue to spearhead the company's marketing, branding and advertising efforts as well as overseeing the retail banking function for FNB.

A native of Thomasville, Smith and her husband Guy have five children and ten grandchildren. They currently reside in Bainbridge.

Smith is a graduate of the American Bankers Association School of Bank Marketing and Management at the University of Colorado. She recently served as the chairperson of the Georgia Bankers Association Marketing Committee, and she continues to serve in leadership roles with civic organizations in the community.