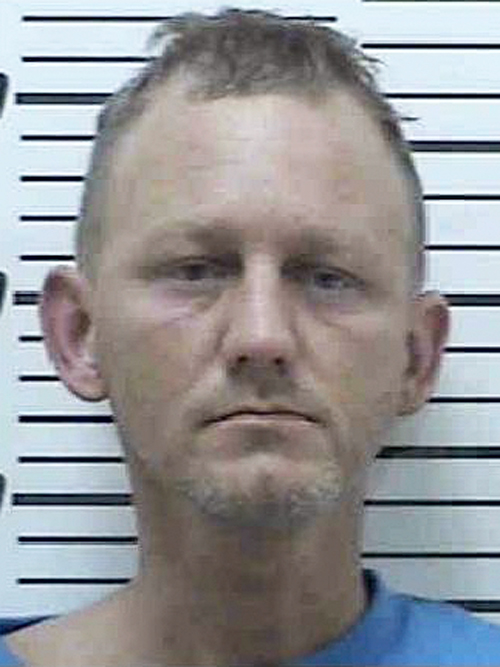 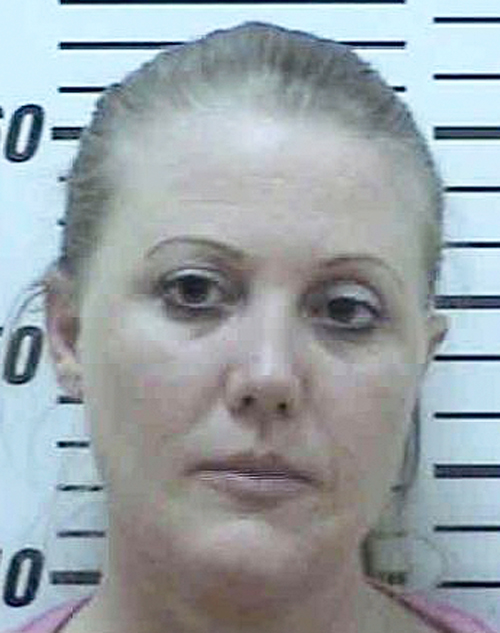 A former Colquitt County coroner and his wife were charged Wednesday in connection with a burglary the day before at a rural church. Investigators are also trying to determine if they are linked to a second church burglary.

Daniel Andrew Warburg, 38, and Billy Jo Warburg, 33, both of 430 Country Drive, were each charged with burglary. Daniel Warburg, who resigned in March 2008 after almost three years as coroner, was also charged related to a bench warrant.

Colquitt County Sheriff’s Investigator Sgt. Shawn Bostick said an employee at Pine Grove Baptist Church on Bay Rockyford Road reported a Hewlett-Packard printer and a Hewlett-Packard monitor were stolen between midnight and 5 p.m. Tuesday. On Wednesday, a lead came in to the sheriff’s office implicating Daniel Warburg, and Bostick went to speak with him about it.

Bostick said Warburg admitted to taking the items, and he was placed under arrest. The items, valued at $435, were recovered during a search of the home, Bostick said, and they were returned to the church.

Billy Jo Warburg was charged as an accessory, Bostick said, because she allegedly drove her husband to the church and transported the stolen items.

Bostick said he was investigating if the Warburgs were involved in a second church burglary reported Wednesday. Members at Cool Springs Freewill Baptist Church on Cool Springs Church Road in Norman Park reported a thief stole a Dell computer, a Yamaha bass guitar and a Casio keyboard between 6 p.m. Tuesday and 2:54 p.m. Wednesday. The value of the stolen items was $2,000.

Both churches were believed to have been targeted because they are in remote locations, Bostick said.

• Jerri Lynne Pero, 40, of 1972 Highway 37 E., was charged Wednesday with theft by shoplifting (second offense). She allegedly tried to steal three packages of meat and seven packages of deodorant, valued at $74, from Harvey’s Supermarket on First Avenue Southeast.

• John M. Conway, 28, of 1410 West Blvd., was charged Wednesday with driving with a suspended license, an open container violation and parking in a handicapped space.

• Jeremy Lee Hunt, 17, of 2017 Second St. S.E., was charged Wednesday with theft by shoplifting. He allegedly tried to steal condoms, valued at $7.98, from Wal-Mart on South Veterans Parkway.

• Debbi Ann Hathcock, 43, of 1940 Second St. S.E., was charged Wednesday with driving with a suspended license.

• Jeremy Robinson, 17, of 203 Fifth Ave. S.W., was charged Tuesday with burglary. A charge of theft by receiving stolen property was dropped.

• An officer responding to an alarm at Hope House on Fifth Avenue Southeast Thursday found someone had broken out a front window.

• Michelle Dandron, of East Gate Drive in Norman Park, reported a male acquaintance stole a Samsung laptop computer and pawned it between 1:30 p.m. Monday and 10:30 a.m. Wednesday. The value of the stolen laptop computer was $400.

• An employee with the Georgia Department of Transportation reported a thief pried open a storage shed door on 23rd Street Southeast and stole an Echo edger and a Poulan chainsaw Wednesday. The value of the stolen items was $400.

MOULTRIE [mdash]Rannie Benjamin Brooks, 64, of Moultrie, died Sunday, July 12, 2020 at his residence. No formal services will be held at this time. Arrangements entrusted to Baker Funeral Home.