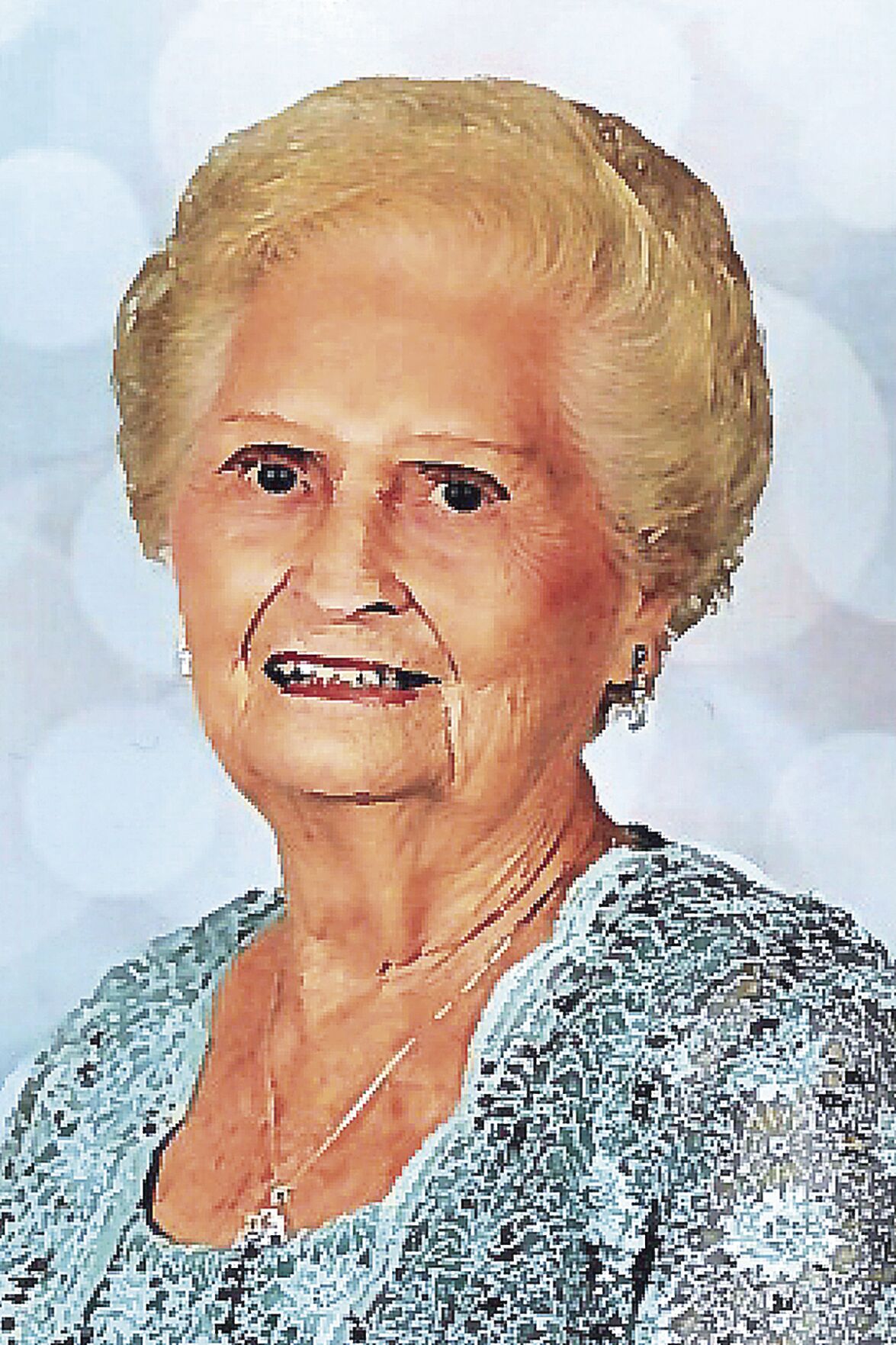 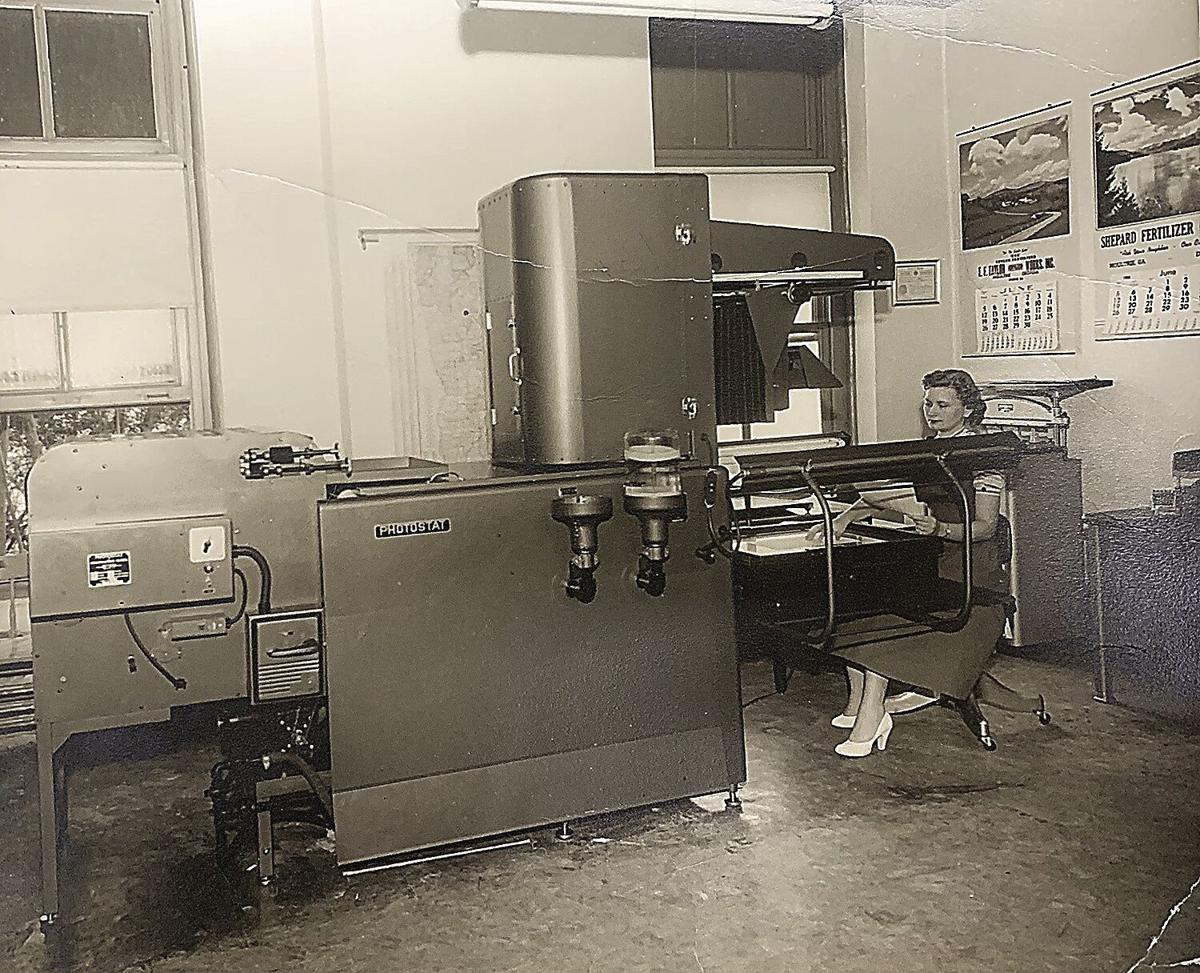 Shirley Asbell operates one of the county's first copy machines at the Clerk of Court's Office. It was taken about June of 1954.

Shirley Asbell operates one of the county's first copy machines at the Clerk of Court's Office. It was taken about June of 1954.

MOULTRIE, Ga. — On February 10, 2021, Shirley Margaret Tucker Asbell passed away at Colquitt Regional Medical Center. She was known throughout Colquitt County as a loving mother, avid church goer and the county clerk of Superior Court for many years.

She is survived by her children Vickie Birchfield and Patti Walters as well as Asbell’s grandchildren and great-grandchildren.

Birchfield lamented, “She was loving, supportive, and just loves the Lord with all her heart.”

Walters agreed saying, “She was dignified and cared about other people.”

The current clerk of court, Lynn G. Purvis, is one of two current clerk employees who were originally hired by Asbell before her retirement in 2001.

“She was a lady,” recalled Purvis, who joined the staff in 1999. “You couldn’t go to the grocery store and catch her not dressed up. She wore pantyhose everyday and made us do the same when we worked. She was a true lady.”

The clerk’s office has hung a black bow in Asbell’s honor at the front of their office on the second floor of the Colquitt County Courthouse. The staff has also maintained a picture taken around June 1954 in which Asbell is operating one of Colquitt County’s first copy machines.