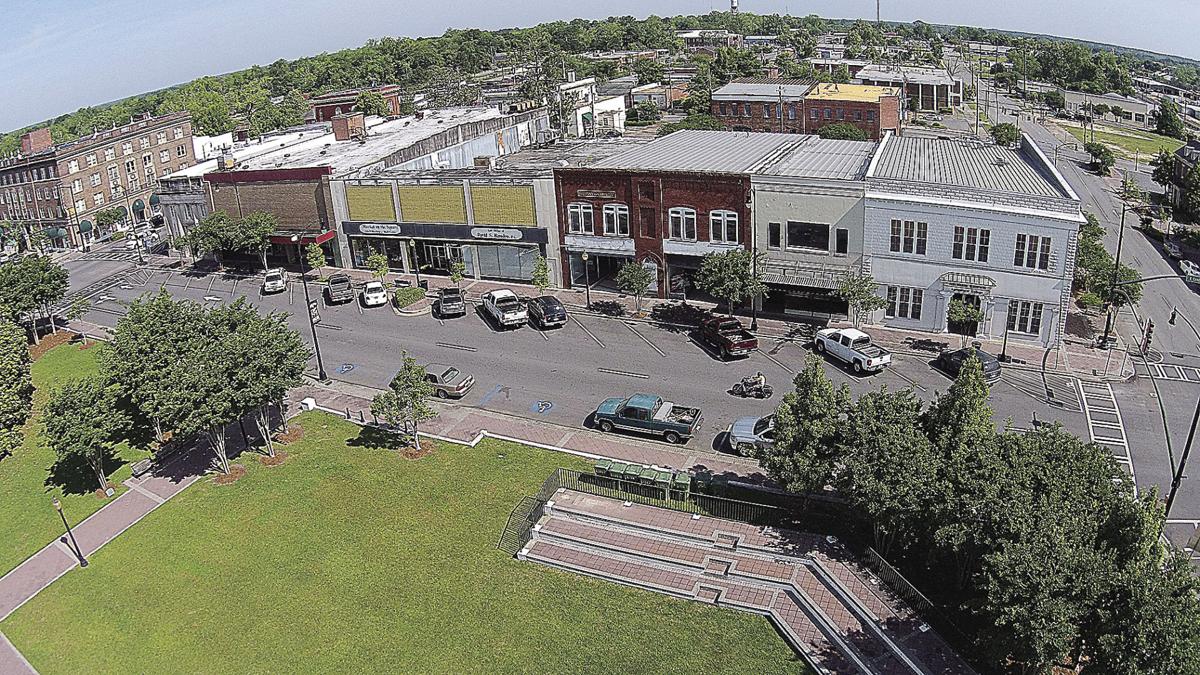 A drone shot this photo looking north from the Colquitt County Courthouse Square. The Lewis Hill Amphitheatre is in the foreground at right. 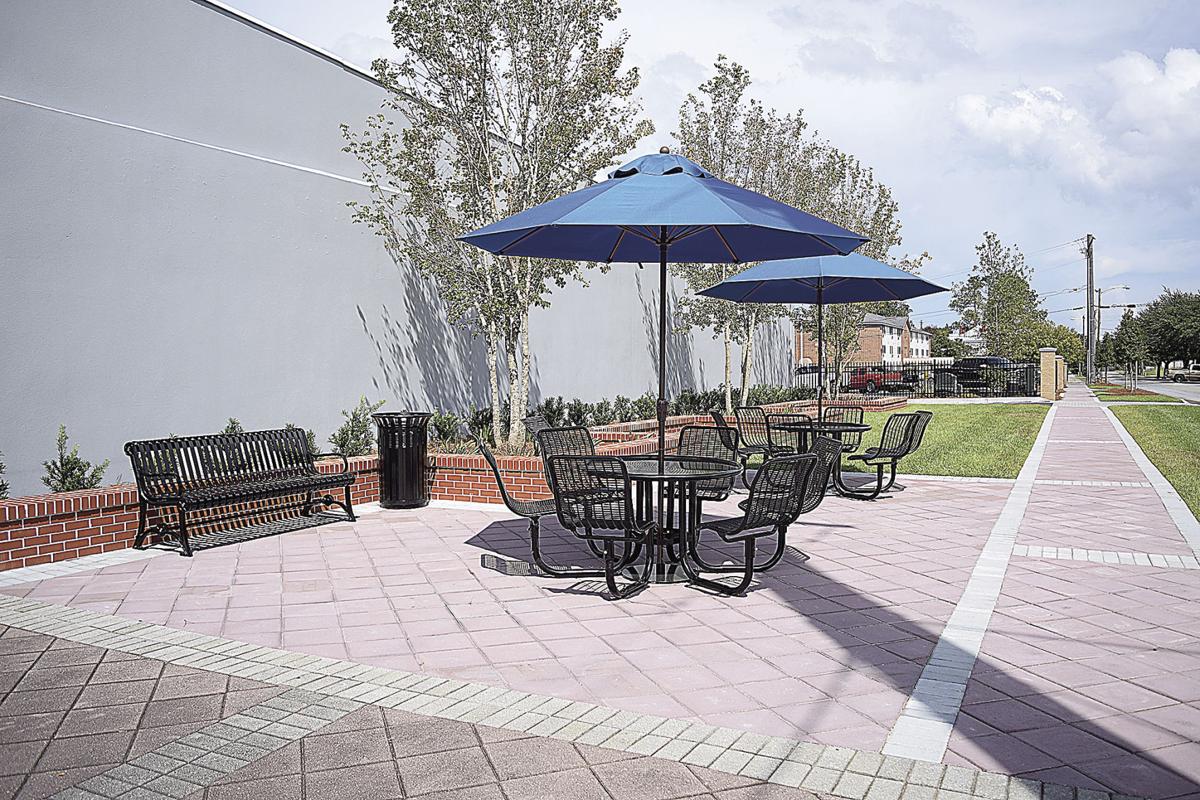 The pocket park on Second Avenue at First Street Southeast was the first project of a three-year renovation plan. Completed in 2017, the park includes covered tables, greenspace and brick pavers.

A drone shot this photo looking north from the Colquitt County Courthouse Square. The Lewis Hill Amphitheatre is in the foreground at right.

The pocket park on Second Avenue at First Street Southeast was the first project of a three-year renovation plan. Completed in 2017, the park includes covered tables, greenspace and brick pavers.

Editor's note: This article has been corrected from its original version.

MOULTRIE, Ga. — Moultrie’s downtown consists of more than 100 businesses that include retail stores, professional offices and restaurants. In 2018, 13 new businesses opened with 22 new jobs while the downtown area hosted 18 events by other organizations. Moultrie’s downtown has several vacant buildings, but there are plans for three of them.

“Downtown should be the centerpiece,” said Johnson. “It should be the most vibrant place in the town. We have a great mixture of things; we continue to improve and add things. I think downtown Moultrie is about to experience unprecedented growth in the next two years.”

The Moultrie-Colquitt County Chamber of Commerce is considered the voice for businesses in Moultrie, especially in the downtown area. Chamber President Tommie Beth Willis is also positive about downtown Moultrie’s future.

“We are very excited of our downtown Moultrie,” Willis said. “I have seen it grow over the years and it continues to thrive. Downtown is a vital part of a community. If downtown is thriving the community is thriving. We have seen great growth, and we are very excited about the three-year renovation plan, and as downtown grows our community will grow. I think downtown will have more businesses open in the immediate future.”

The renovation plan started as an idea in a 2015 meeting of Downtown Moultrie Tomorrow, an organization of downtown merchants and city representatives. So far, it has resulted in a pocket park, which opened in 2017, and a beautified parking lot that opened in 2018. Adjacent merchants have also spruced up their properties along with those efforts.

Future plans include a welcome center, a second pocket park where a dilapidated building now stands, and an upgrade to another downtown parking lot. More downtown apartments are planned too, although they’re not part of the renovation project.

Vital to downtown’s success are business owners. Steve Lazarus, owner of Lazarus of Moultrie and president of the Downtown Moultrie Association, believes the downtown scene is thriving with room to grow.

“I feel like it’s the heart of the community,” he said. “I’ve been down here since 1978 and I’ve spent more time downtown in the last 40 years than anyone in this community, and I think we are in an upper swing with a lot of positive things on the way.”

Lazarus’s father — Mendel Lazarus — opened the downtown department store in 1947. Steve Lazarus started working for him in 1978 and bought him out two years later.

Officers of the Year