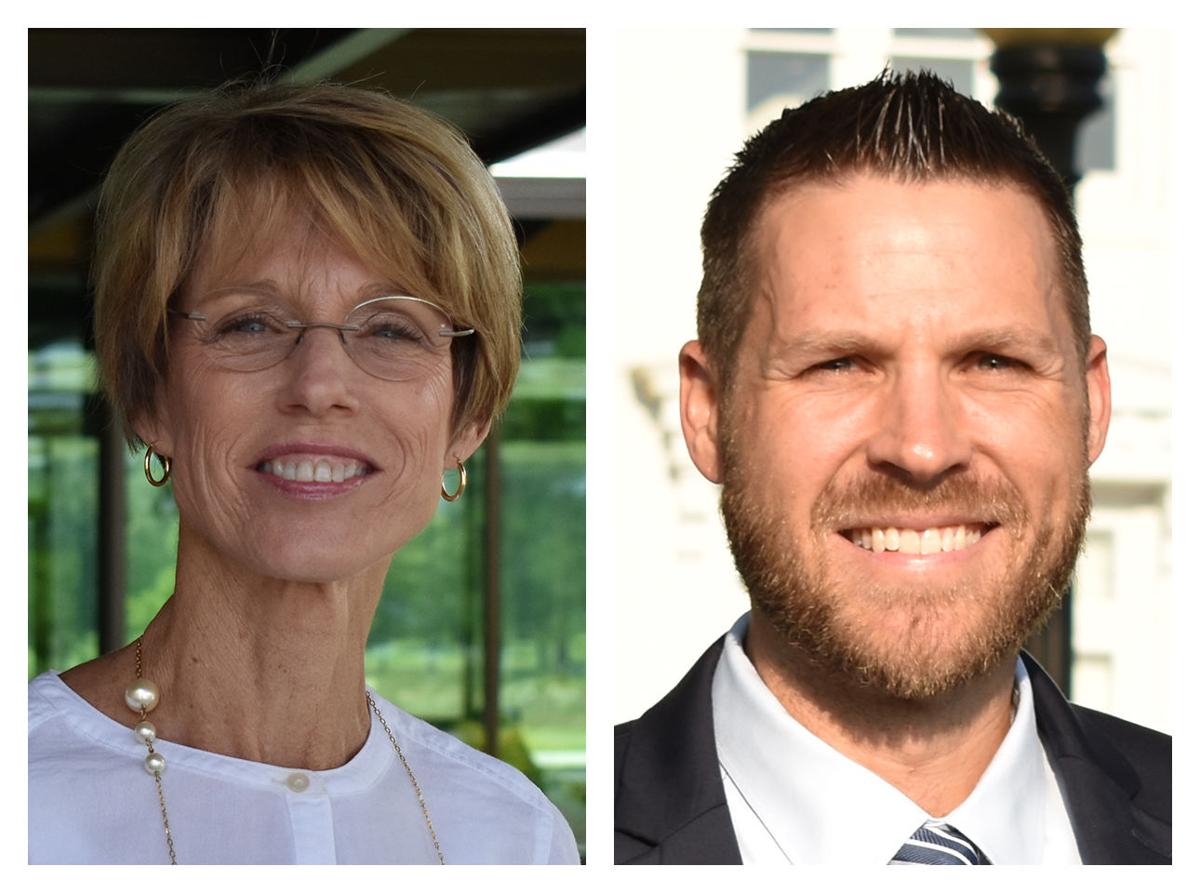 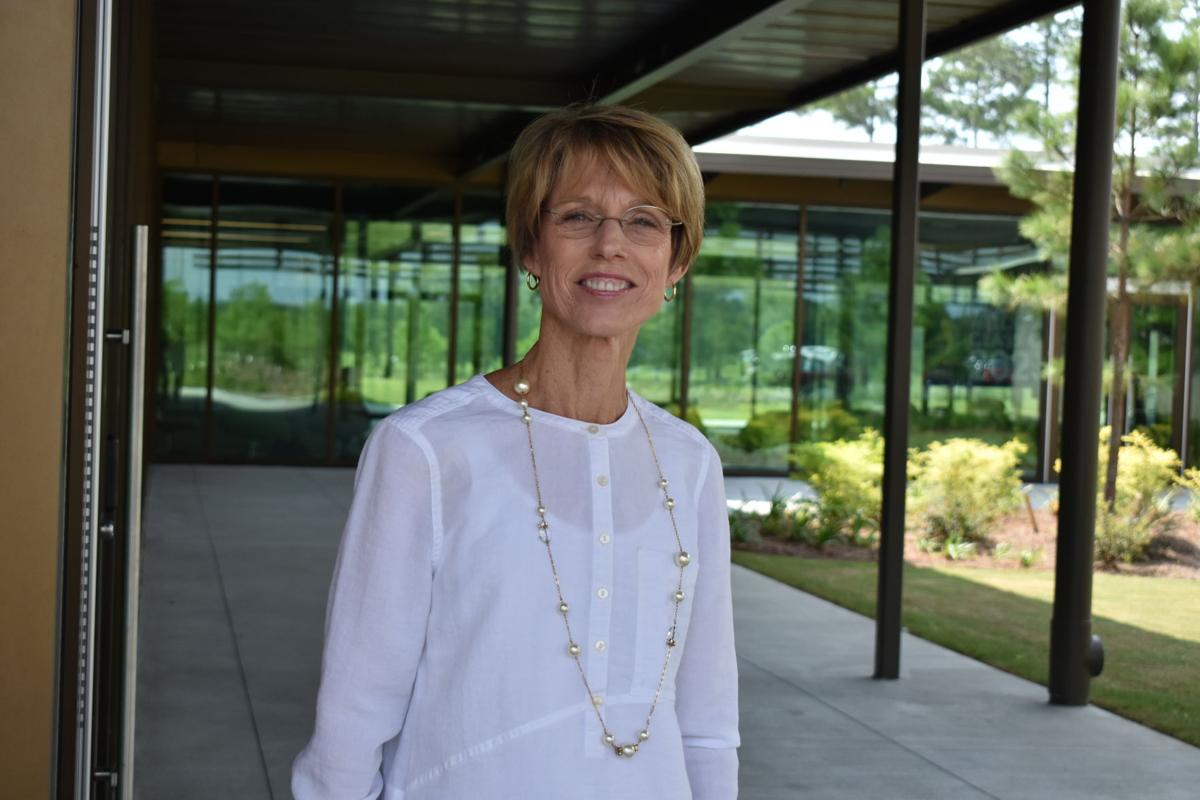 Angela Castellow has served 16 years on the Moultrie City Council and is seeking a fifth term that she says will be her last. 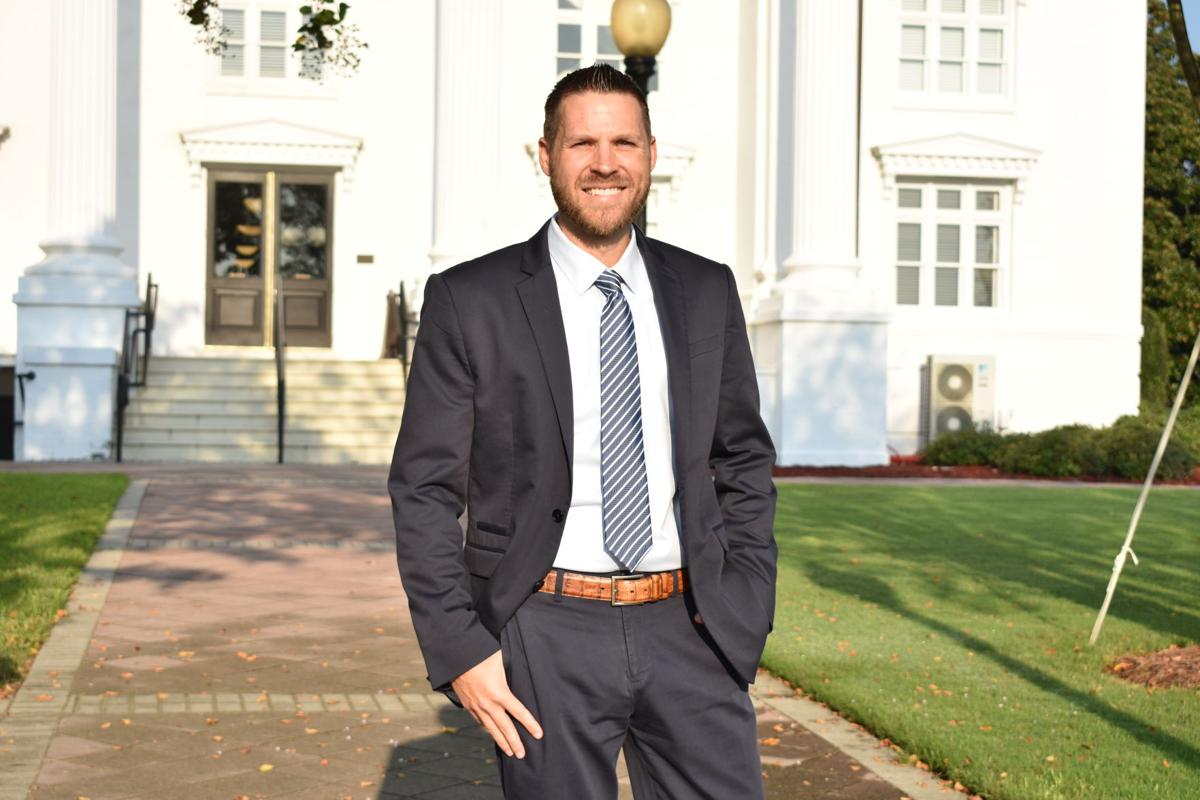 Angela Castellow has served 16 years on the Moultrie City Council and is seeking a fifth term that she says will be her last.

MOULTRIE, Ga. — Angela Castellow has served the Moultrie City Council for 16 years and hopes to do so one last term. However, this time she’s got competition from Cole Posey, director of economic development at Southern Regional Technical College.

Castellow and Posey will vie for the Post 3 city council seat. The Observer will profile candidates in the races for Post 1 and Post 4 between now and Election Day.

Election Day will be Nov. 5 with early voting taking place Oct. 14-Nov. 1 at the Moultrie Municipal Building. Citizens must be registered to vote by Oct. 7 to cast a ballot.

Castellow is the incumbent councilwoman for City Council District 2 Post 3. This is her first time facing opposition since her initial run. She said Posey came one term too early.

“This is the last time I plan to run,” she said. “After that, it’ll be time for somebody else to step up.”

Castellow, a Colquitt County native, graduated from Moultrie High School and attended Auburn University where she received a bachelor’s degree in agricultural business and economics in 1980.

She said she moved to Moultrie 22 years ago. Seeing its beauty and potential, she joined the council in 2003 with a goal of making the city grow into that potential.

“I wanted to make Moultrie a good place to live, work and play,” she said.

She and the city council have accomplished much since then, such as the Land Bank Authority, setting the lowest millage rate since 2006 and developing better fiscal responsibility.

What she’s most proud of though is EDGE (Encouraging Development and Growth Efficiently), a city initiative that pushes cooperation between new business owners and the city departments necessary for operation.

It’s a “one-stop shop experience,” according to its website.

“They bring all those departments together to sit down with somebody that wants to open a business,” Castellow said. “They can all talk about it, figure out what are the issues and how to work through things together.”

It’s one way she’s seen communication and efficiency improve throughout the city. City Council wasn’t the only way Castellow gave back to her community though.

She spent 22 years as the United Way of Colquitt County’s executive director (stepping down in fall of 2018), was on the Serenity House Board, served as Emergency Relief Board chair, a YMCA mentor and as a member to multiple committees (Tree, City Insurance, Archway Executive, etc.).

She’s currently the city representative for the Moultrie-Colquitt County Parks and Recreation Authority and hopes to rev its engine next term if she’s re-elected to her city post.

“We had to spend a lot of time just on startup and now we’re able to actually move forward,” she said.

Castellow, a mother of two and an avid runner, hopes to get one last time to effect change in Moultrie.

“It’s been a good experience and I’ve learned a lot,” she said. “I enjoy knowing about issues in our city and what we need to do to make the best decisions.”

Posey said Moultrie has the best foundation for growth of any city in the area. That’s his pitch for the City Council District 2 Post 3 position.

“It is my vision that we continue to make our town a destination city, not only for new and expanding business and industry, but also for tourism and experiences,” he said.

He envisions a city that college students are homesick to return to and one that residents can boast about. While these are his goals after the election, Posey said he’s running because “you shouldn’t expect others to do work that you aren’t willing and ready to do yourself.”

“My goal has always been to leave my community better than I found it,” he said. “To be as involved as possible wherever I may be.”

He moved to Moultrie in 2014 after his wife finished her graduate degree and recently became a nurse practitioner. They saw themselves starting a family soon after, so they sat down, discussed it and began looking for a place to relocate to do so.

Being that he enjoyed a tight-knit family structure growing up and his parents moved here in 2012, Posey decided upon Moultrie.

“I can remember being in high school and my friends were always looking to find ways to get out of their house while I was trying to find a way to stay close to mine,” he said. “My family is the most important part of my life and I am fortunate to have nearly everyone I love here in this community.”

Posey said he was met with open arms in Moultrie, encouraging him to stay involved in the community. He’s since served with the UGA Archway Partnership, Moultrie YMCA, and on local and regional volunteer boards like the Moultrie-Colquitt County Chamber of Commerce and Worksource Southwest Georgia Workforce Development Board.

Through SRTC and his volunteer work, Posey said he generated “incredible momentum” and wants to continue gaining momentum as a city councilman.

Posey said he plans to take inventory of available resources that “make our community a great place to be,” and determine how to leverage them for long-term, sustainable growth. He wasn’t too forthcoming on the full details though

“There are certainly a few priorities, and I look forward to talking about those with the voters over the next few months,” he said. “There are no quick fixes.”

Have you voted yet? Early voting is under way. Three of Moultrie’s city council members are up for election, and all face opposition. You get to decide who represents you on that council for the next four years.

Sorry, there are no recent results for popular articles.

Sorry, there are no recent results for popular videos.