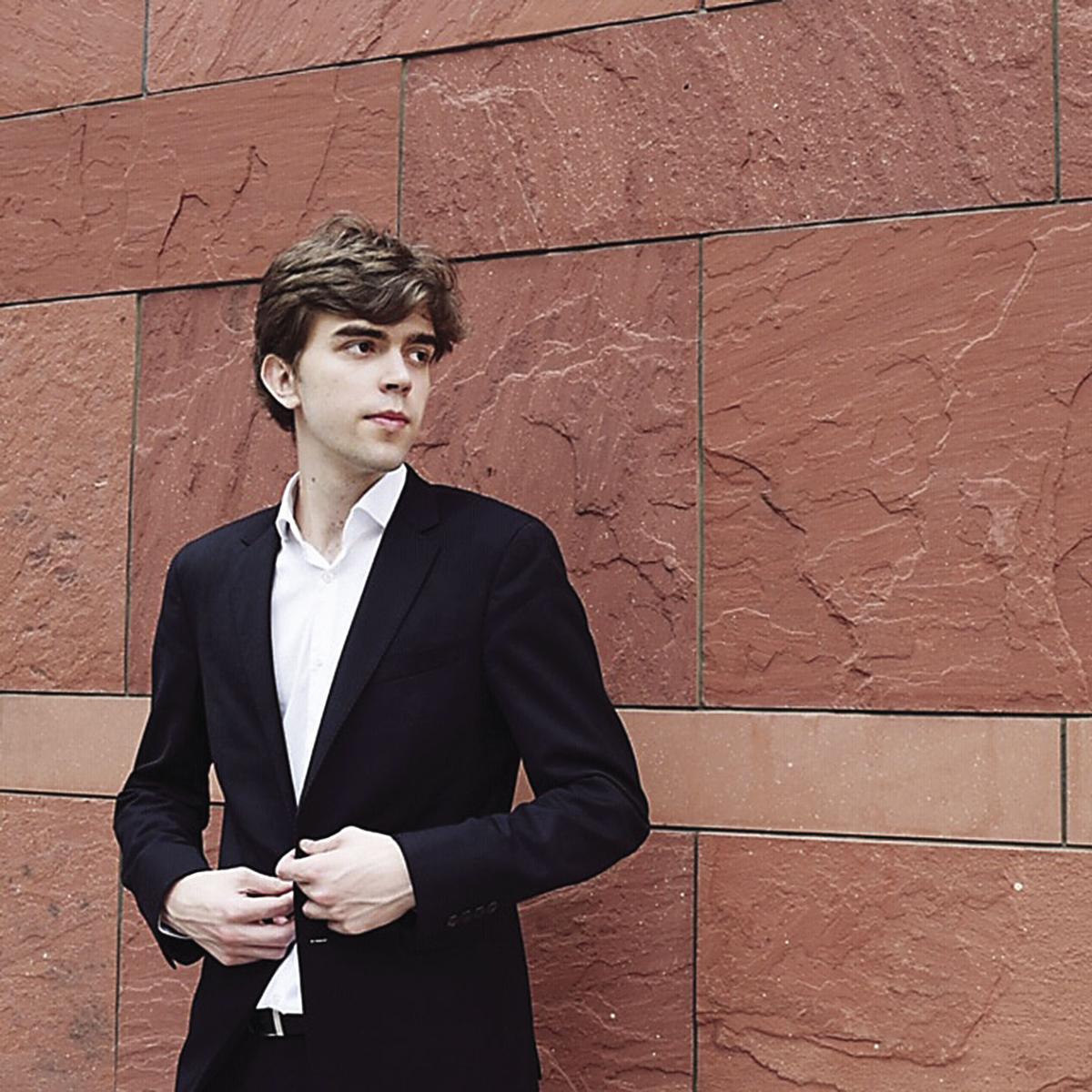 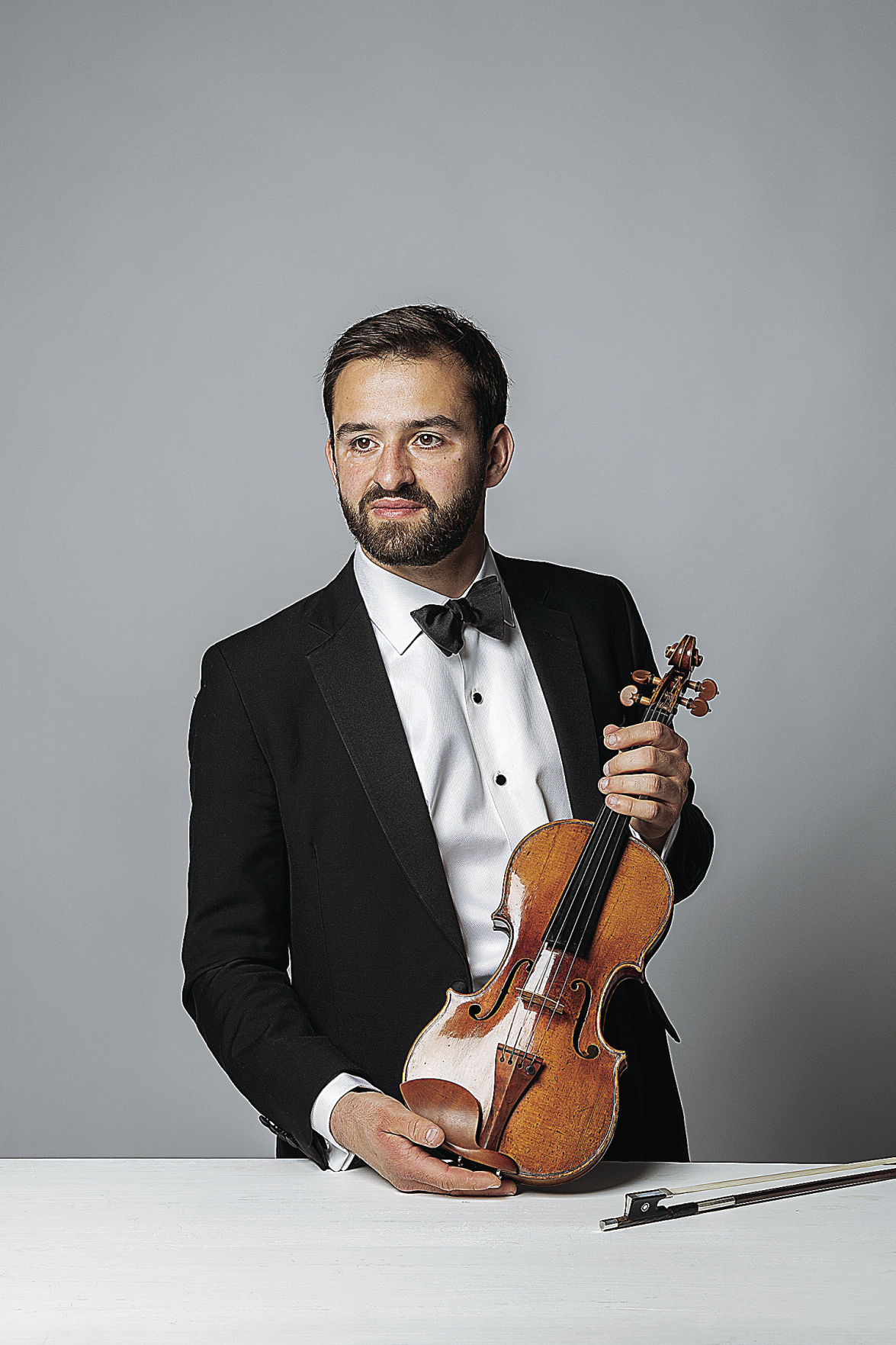 Editor's note: This article has been corrected from its original version. The pianist's name was incorrect in the original.

The community is invited to attend the promotional event, Strings and Keys, for their newest album “Danse Russe” at 7 p.m. Tuesday, Feb. 18, at Trinity Baptist Church, 201 12th Ave. S.E.. Tickets are available for $15 to purchase at the Colquitt County Arts Center and online at colquittcountyarts.com. It is sponsored by Edward Jones Financial Advisors Daniel Dunn, Griffin Dunn, Chip Stapleton and Richie Turner of Moultrie. Call 229-985-1922 for more information.

Hagen has been praised for his “energetic presence and buoyant sound” and “beautiful tone.” A native of Salt Lake City, Utah, Hagen began playing the violin at the age of 4. He has studied with Itzhak Perlman at the Juilliard School, Christian Tetzlaff at the Kronberg Academy, and was a longtime student of Robert Lipsett, studying with him both at the Colburn Community School of Performing Arts and at the Colburn Conservatory of Music. In 2015, Hagen won third prize at the Queen Elisabeth Competition in Brussels, one of the highest-ranking Americans in the competition’s history.

Smit, a 23-year-old pianist, was awarded First Prize at the 2017 Walter W. Naumburg Piano Competition and also at the 2019 Young Concert Artists International Auditions. He has performed as soloist and chamber musician across Europe, America and Asia, and has been praised for playing “with the maturity of someone three times his age” (CBC Music), for his “dazzling technical and emotional dexterity and musicianship” (DNA) and “a superb musician has spoken” (Le Devoir). He has toured frequently with Hagen and is a passionate chamber musician.

The Strings and Keys concert Tuesday will feature William Hagen on violin and Albert Cano Smit on piano. An article in Friday’s Moultrie Obser…