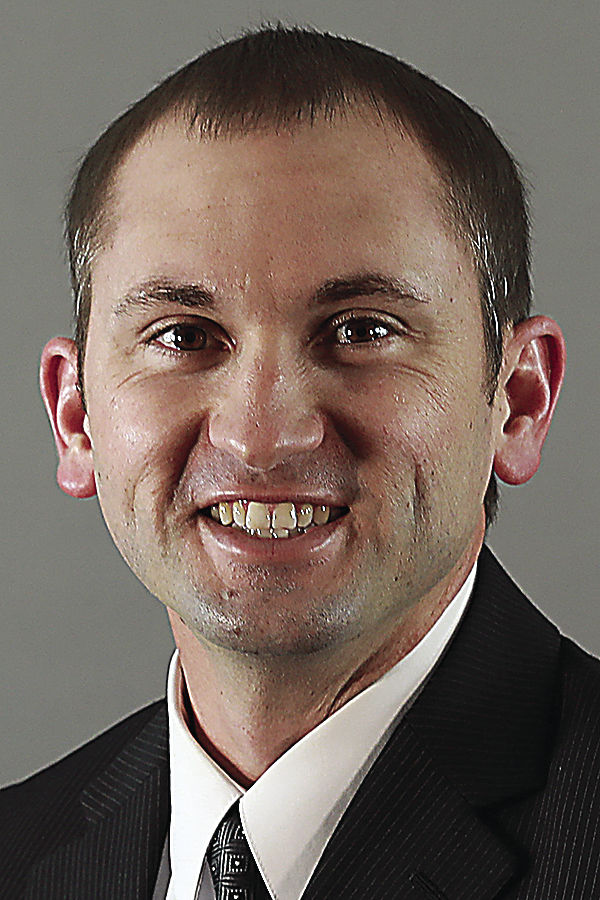 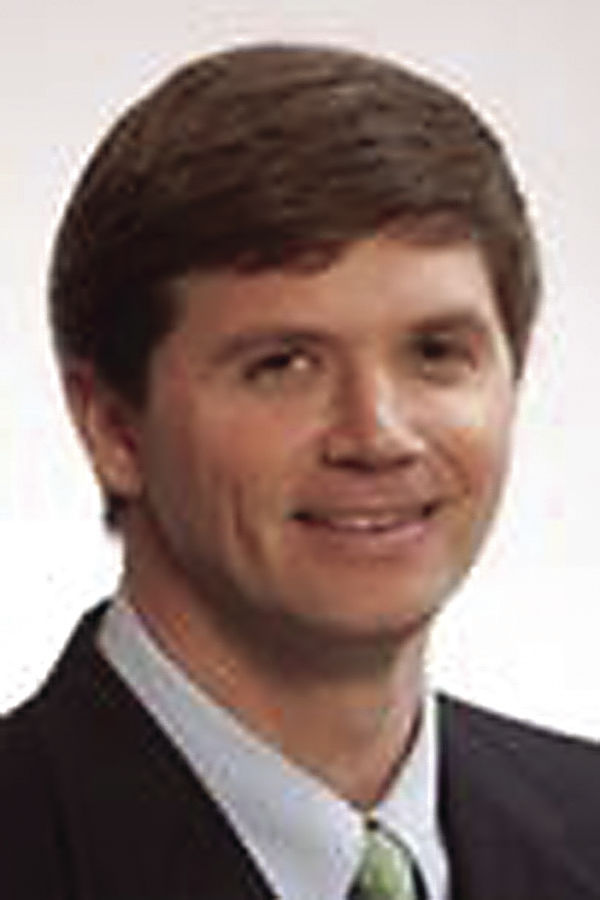 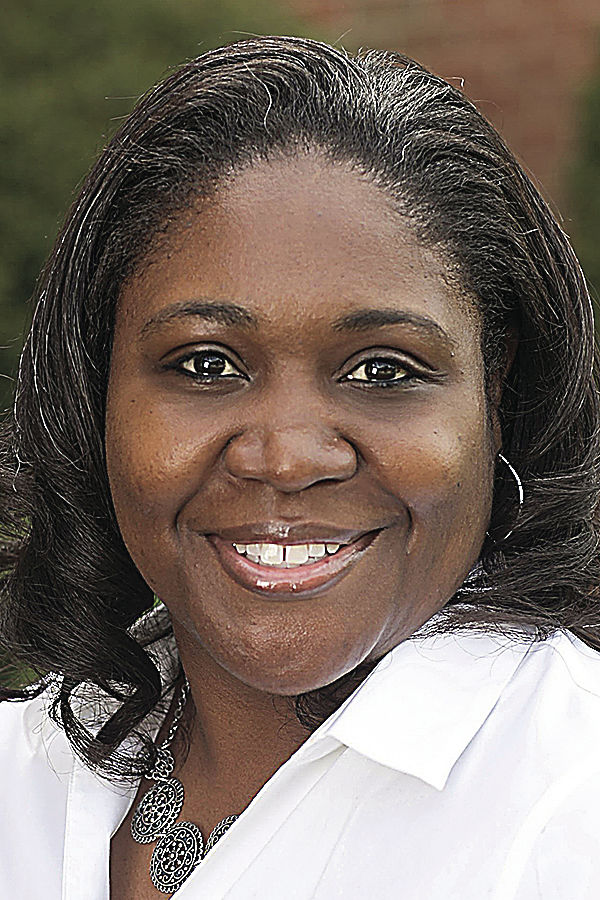 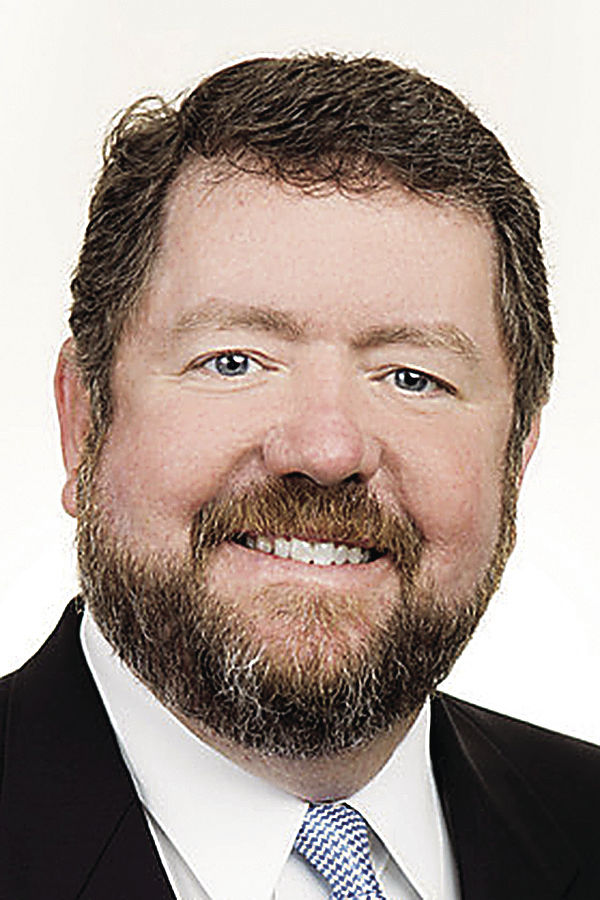 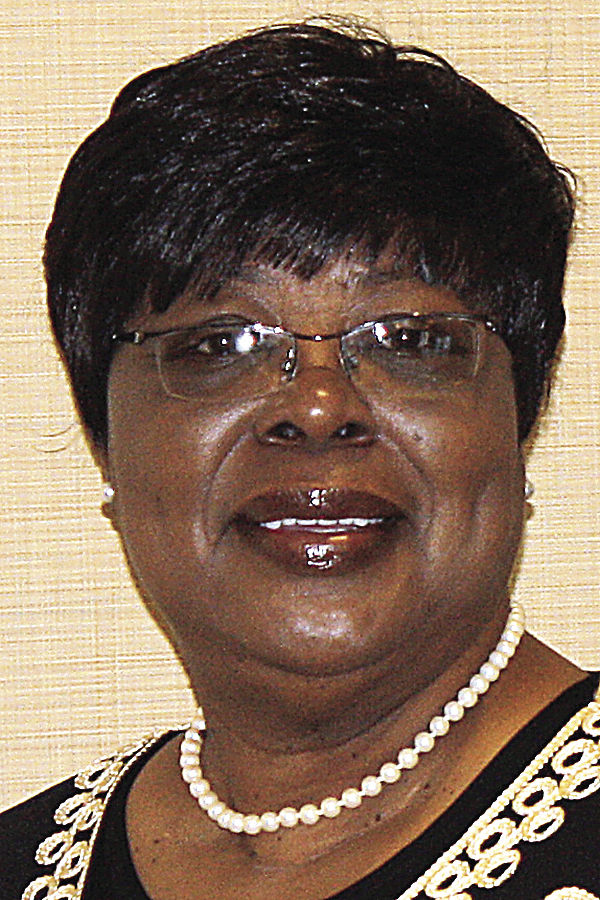 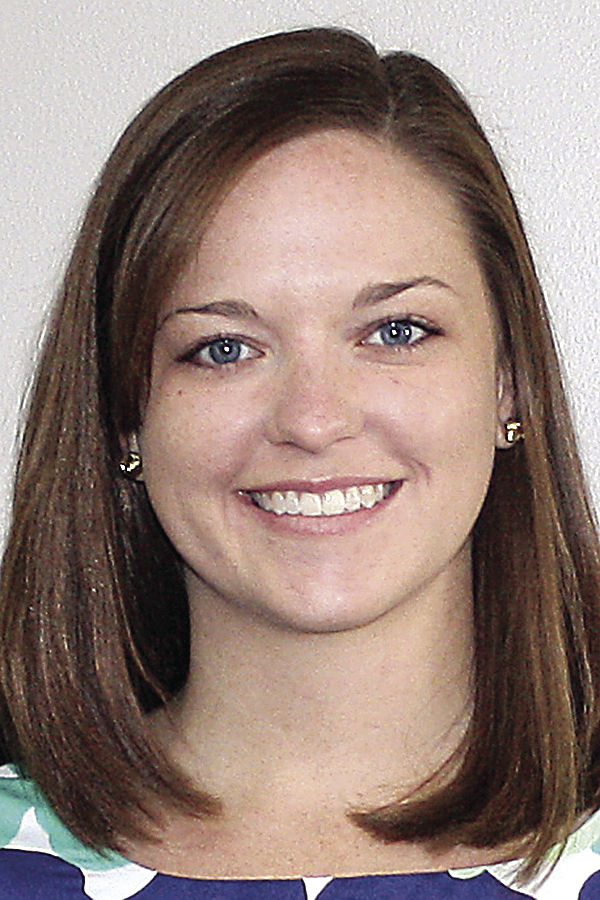 DeWitt Drew, president and CEO, commented, “These promotions are well deserved and reflect each employee’s continued contributions to the success of our company. We are very fortunate to have them on the SGB team and we are proud of their accomplishments.”

Dekle began his career in 2004 in the company’s management trainee program and serves as Moultrie Region president. After graduating from Colquitt County High School in 1999, Dekle attended the Georgia Institute of Technology where he graduated in 2004 with a Bachelor in Management Science degree and a Certificate in Finance. He continued his education by attending the Georgia Banking School at the University of Georgia, where he was the graduate of distinction in 2008, and the Graduate School of Banking at Louisiana State University, where he graduated in 2011. Dekle presently serves as a director for United Way of Colquitt County, a member of the Moultrie Rotary Club, and past chairman of the Moultrie-Colquitt County Chamber of Commerce. He, his wife Kristen and their two children reside in the Murphy Community. They are active members of Pine Grove Baptist Church, where Ross Dekle serves as deacon and music minister.

Moritz began his banking career in 2001 and joined SGB in 2010 as a senior vice president. In 2011, he was appointed the Valdosta Region president. He attended the University of Georgia, where he earned a Bachelor of Science in Forest Resources. Moritz is a 2012 graduate of the Georgia Banking School at the University of Georgia. He currently serves as a board member of the Valdosta-Lowndes Chamber of Commerce Community Council. He and his wife Anna have two sons, and his family attends the First Baptist Church in Valdosta.

Green began her banking career in 1997 and joined SGB in 2017. She earned a Bachelor in Mathematics from the University of North Carolina at Charlotte and a Master of Business Administration degree with a concentration in Human Resources Management from American Intercontinental University. Green and her husband Rodney have two sons and reside in Hahira, where they are members of New Jerusalem Missionary Baptist Church in Valdosta.

Griffin joined SGB in 2001 and is the manager of SGB Wealth Strategies Division. He earned a Bachelor in Social Sciences from Liberty University in 1992 and earned the CFP Designation in 2009. He currently serves on the Colquitt County Hospital Authority, the Moultrie YMCA Board of Directors, the Moultrie-Colquitt County Library Board of Directors, and is active in Kiwanis Club. He also currently serves on the Archway Partnership Executive Committee. Griffin and his wife Stacy have two children and reside in Moultrie, where they are active members of First Baptist Church.

Brown has worked in the banking industry since 1976, joined SGB in 2012 and was promoted to branch manager in September 2014. She currently serves as branch manager of SGB’s Baytree, Valdosta office. She serves the Valdosta community as chairperson for the South Georgia Partnership to End Homelessness, executive member of the Pinevale High Alumni, and is associate pastor of Union Cathedral Church. She and her husband John reside in Valdosta and will celebrate their 50th anniversary this year.

Cannon joined SGB in 2016 and works in the Information Systems and Technology Department, where she manages and provides support for SGB’s commercial electronic banking services. Cannon also serves as assistant BSA officer and assistant information security officer. She earned a Bachelor in Fine Arts with an emphasis in Public Relations from Valdosta State University in 2010. She is active in SHA Missions and is a provisional member of the Moultrie Service League. She and her husband Matt reside in Moultrie, where they are active members of Temple Baptist Church.