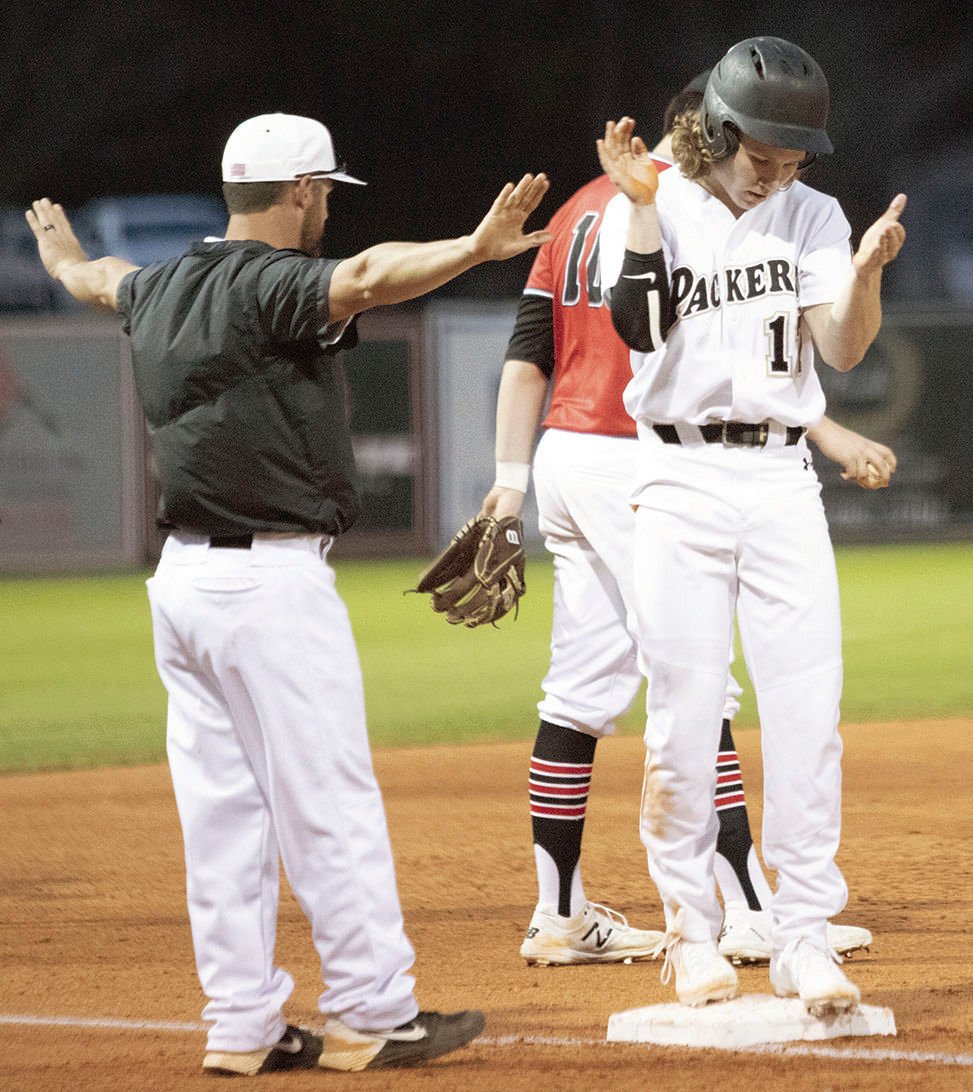 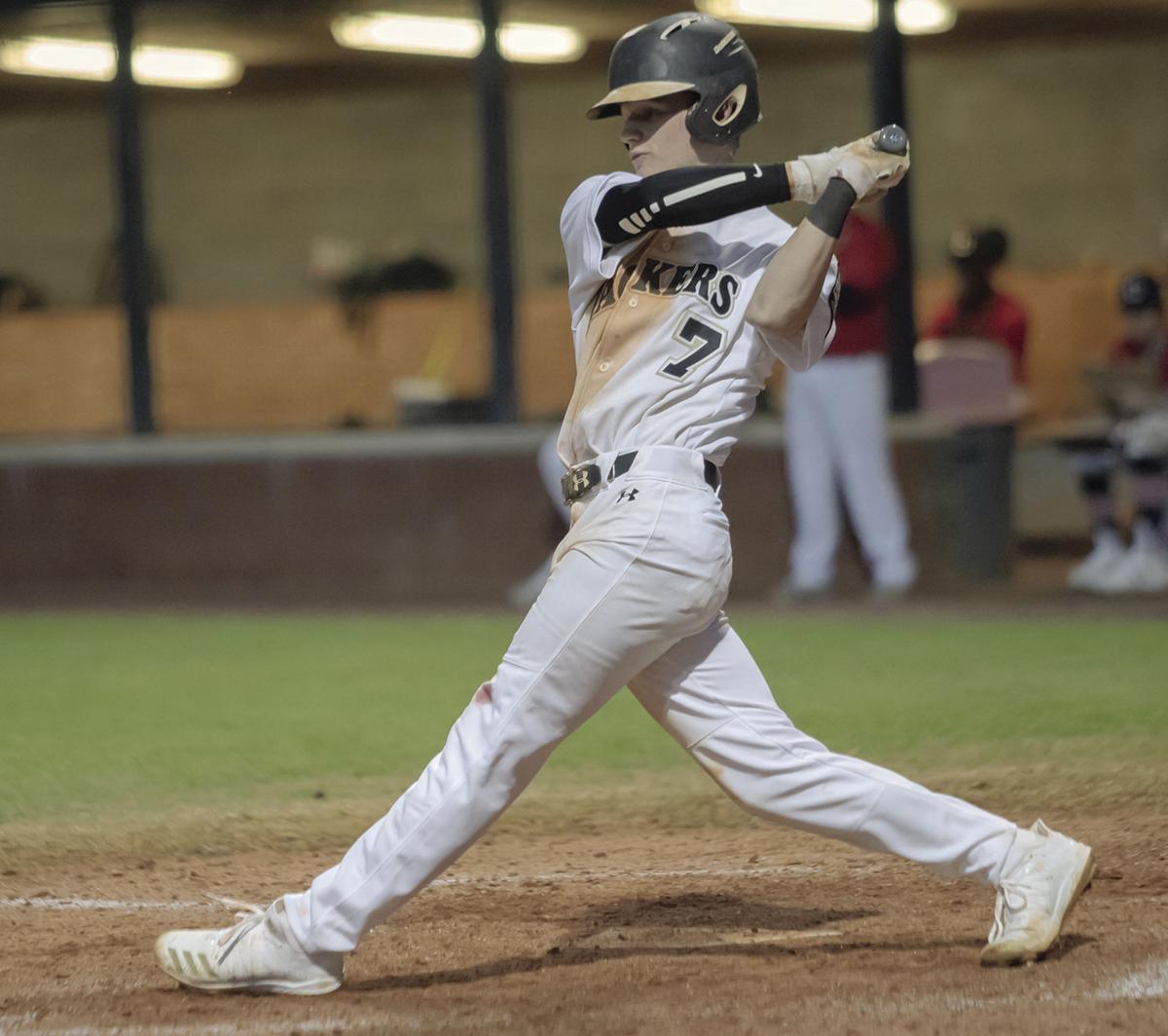 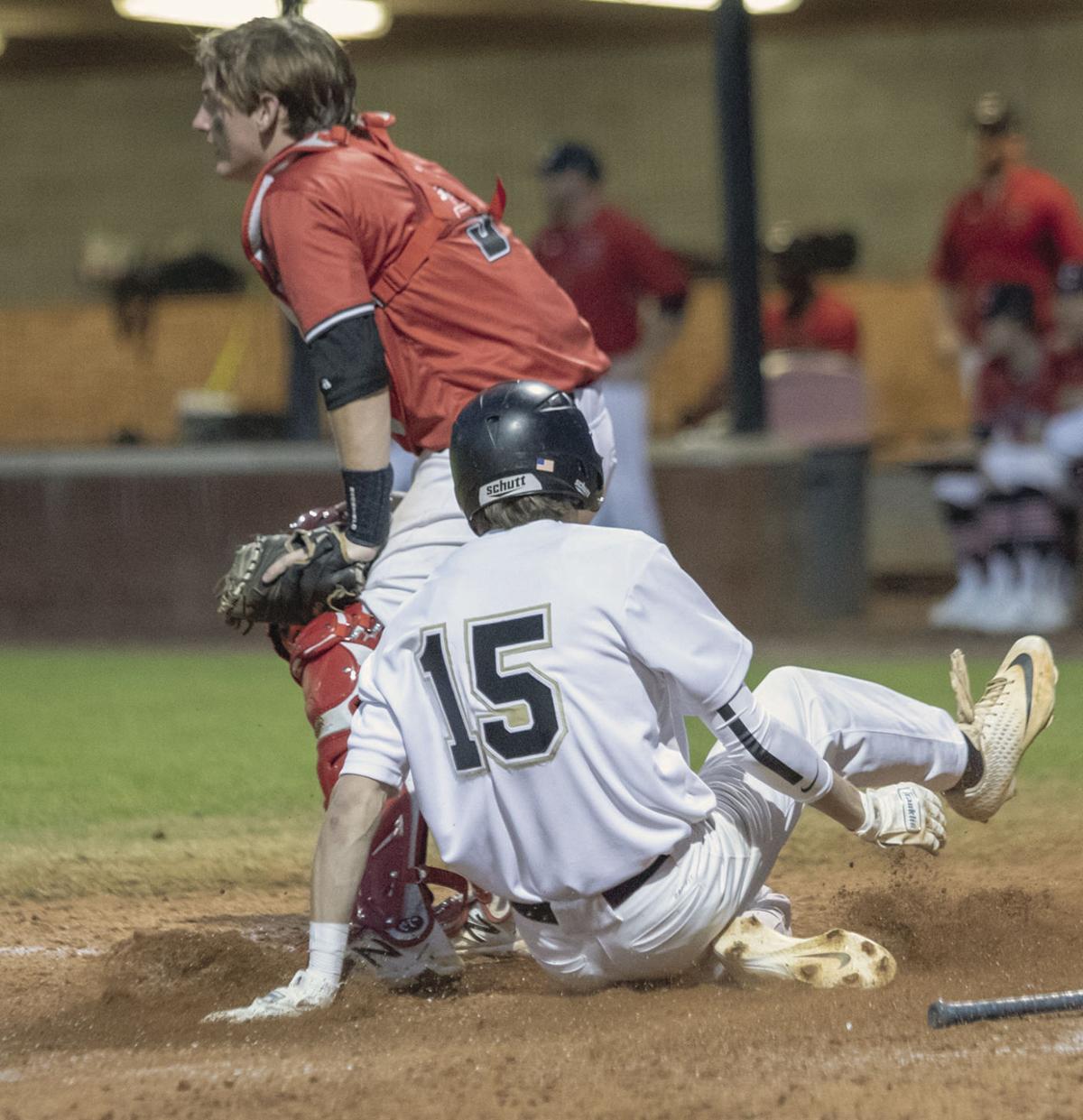 Lucas Tostenson scores for the Packers.

Lucas Tostenson scores for the Packers.

MOULTRIE – Even though there’s always plenty of baseball left after the first inning of any game, establishing large deficits is a habit Colquitt County High will not want to continue for the remainder of the 2020 season.

Cairo High, with Division I prospect Garrett Gainous, scored five times in the top of the first inning to spoil the debut of Packer first-year head coach Matt Crews. The Syrupmakers went on to win 8-3 as the new campagin for the state began on Ike Aultman Field at Jerry Croft Stadium.

The Syrupmakers were in front as much as seven runs before Colquitt County scored all three of hits runs in the bottom half of the fifth inning.

Crews used four pitchers, and he made the first change after a long top of the first that included four walks and several other deep counts. Gainous led off the game with a single and Cameron Cooper drew a full-count walk. Ethan Godwin also had a 3-2 count when his one-out base hit plated Gainous.

A second walk loaded the bases and a third – with two outs – put Cairo up 2-0. While the Packers didn’t give up any more hits, Cairo scored three more times on a wild pitch and error.

Jeb Johnson pitched in the top of the second giving up one run on two hits and one error. He retired the side in order in the third.

It was in the fifth that the Packers strung together a straight two-out rally on consecutive hits by Hayden Moore and Owen Taylor. That turned the lineup over, and Lucas Tostenson reached on an infield hit to score Moore. With an error, Colquitt added two runs for 7-3 Syrupmakers.

It stayed 7-3 going into the final regulation inning, and Cairo manfactured one run without a hit off Cameron Summerlin. Pershaun Fann made his sixth catch of the game as the new starting centerfielder, and this was a sacrifice fly putting the score at the 8-3 final.

Colquitt didn’t end the night quietly facing Blake Touchton in the home seventh. He walked two and gave up Cannon Whatley’s single to load the bases, but ended things with a strikeout.